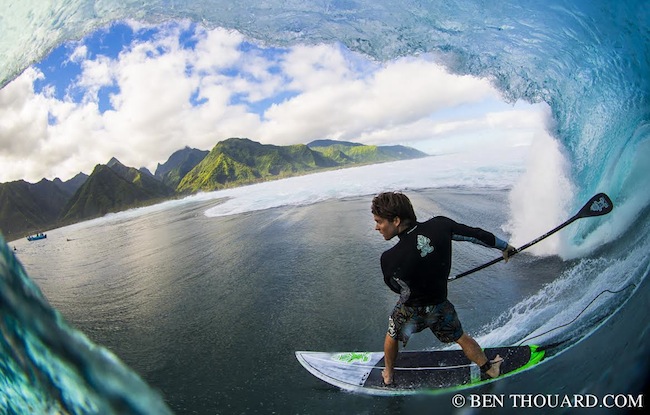 Sean shows us why he loves Teahupo'o so much. | Photo: Ben Thouard.

Starboard SUP athlete Sean Poynter is one of the world’s best standup paddle surfers with years of knowledge and experience under his belt. He is fortunate enough to travel and paddle all over the world, so we wanted to pick his brain and see what his top standup paddle surfing destinations were. In no particular order, these are the destinations Sean shared:

Sean loves the warm waters of the tropics (who doesn’t) and Tahiti is one of his favorite places to travel. With dream waves like Teahupo’o, Little Pass, and Big Pass, who wouldn’t want to fly down to the South Pacific and take a tour of this amazing destination.

Sean's favorite waves to ride down in Tahiti are the infamous Teahupoo, Little Pass, and Big Pass. Teahupo'o is a wave only for the extremely experienced and brave. It is one of the heaviest waves in the world and is beyond dangerous. On a good day, Teahupo'o offers especially massive and hollow lefthand barrels. If you aren't experienced enough to ride the wave, it is definitely something that is entertaining to watch from the sidelines on a boat in the channel. 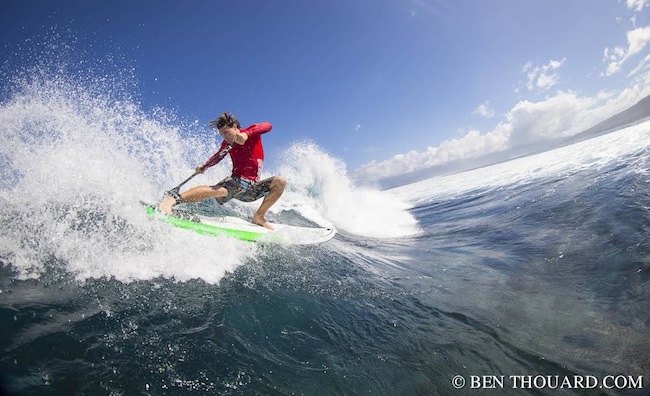 "Everyone is so welcoming and just stoked that you're out in the lineup," Sean says about the crowds in Tahiti. "The hospitality over there is wonderful."

Mexico is one of the most fun places to go on a surf trip. With warm waters and endless margaritas, Mexico is an awesome destination. Sean has two top locations where he likes to frequent more than others in Mexico, and those locations are at Puerto Escondido and Sayulita of Mainland Mexico. 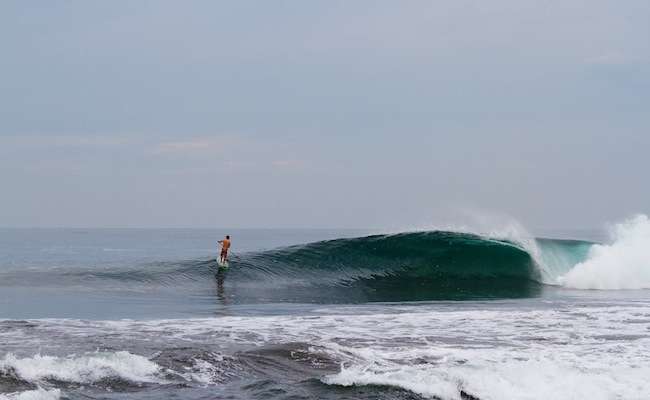 Sean suggests that summer is the best time to head to Mexico due to the awesome south swells that frequent the area. "I enjoy some barrels, and there are some good ones down there," says Sean.

Mexico is also an awesome SUP surf destination because of it's convenient location. If you live in the Americas, it isn't too long of a plane ride, making for a quick weekend getaway, if that's all you have the time for. Aside from Sean's two favorite spots in Mexico, there are tons and tons of amazing waves to visit along the coast with relatively minimal crowds and everything from a beginner wave to an expert wave, so that everyone on the trip will be happy. 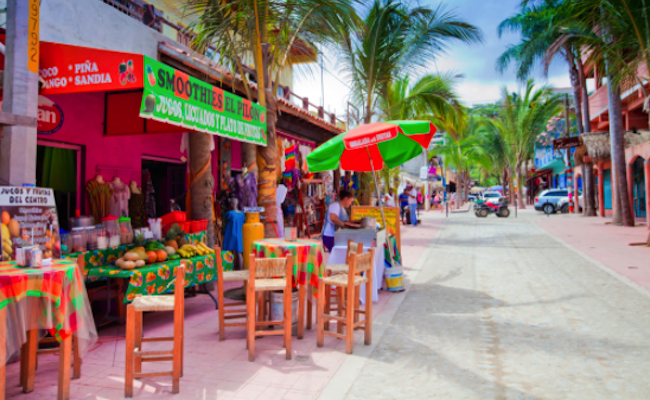 The beautiful town of Sayulita.

Spain is probably one of the most un-talked about destinations to go surfing. When you think of Spain, your mind usually associates with Running of the Bulls and/or history. Well, Sean has Spain on his list of top places to head to to go standup paddle surfing.

Sean suggests going to the Bilbao area, which is on the northern coast of Spain. "It is one of the most beautiful coastlines I've ever been to," Sean says. Then, to the north west area of Spain you have Galicia, which Sean claims to have some pretty good waves. Northwest swells are the swells to look for when surfing in Northern Spain, usually during the winter months. Spain also has the awesomeness of the Canary Islands which bolster a ton of amazing waves to be surfed on.

Sean, tearing it up on a wave in the Canaries. / Sean admiring the beauty of the Canary Islands. | Photos: Sergio Villalba

Finally, we have California. Sean loves California so much that he moved across country from Florida to set his roots here. For those who don't live in California, it is an awesome SUP surfing destination. With hundreds of miles of coastline to pick from, there are many many places to set up camp and go for a surf. 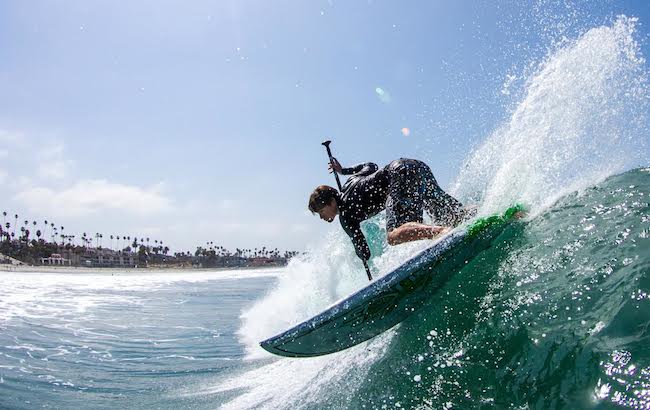 From Ocean Beach in San Francisco to Malibu in Los Angeles to Cardiff in San Diego, there are amazing waves to frequent on the California Coastline. "There's waves, you can go anywhere, and there's great people," says Sean. "There's just a lot going on."  California has fun waves year-round and gets everything from epic north winter swells to rippable south summer swells, and everything in between.

Welp, this wraps up the top destinations that Sean Poynter loves to go to standup paddle surf. If you are ever to head on a standup paddle surfing safari, be sure the take in to consideration one of these four destinations that Sean Poynter has shared with us. You would be wise to listen to Sean, because, after all, he is one of the most talented SUP surfers around.