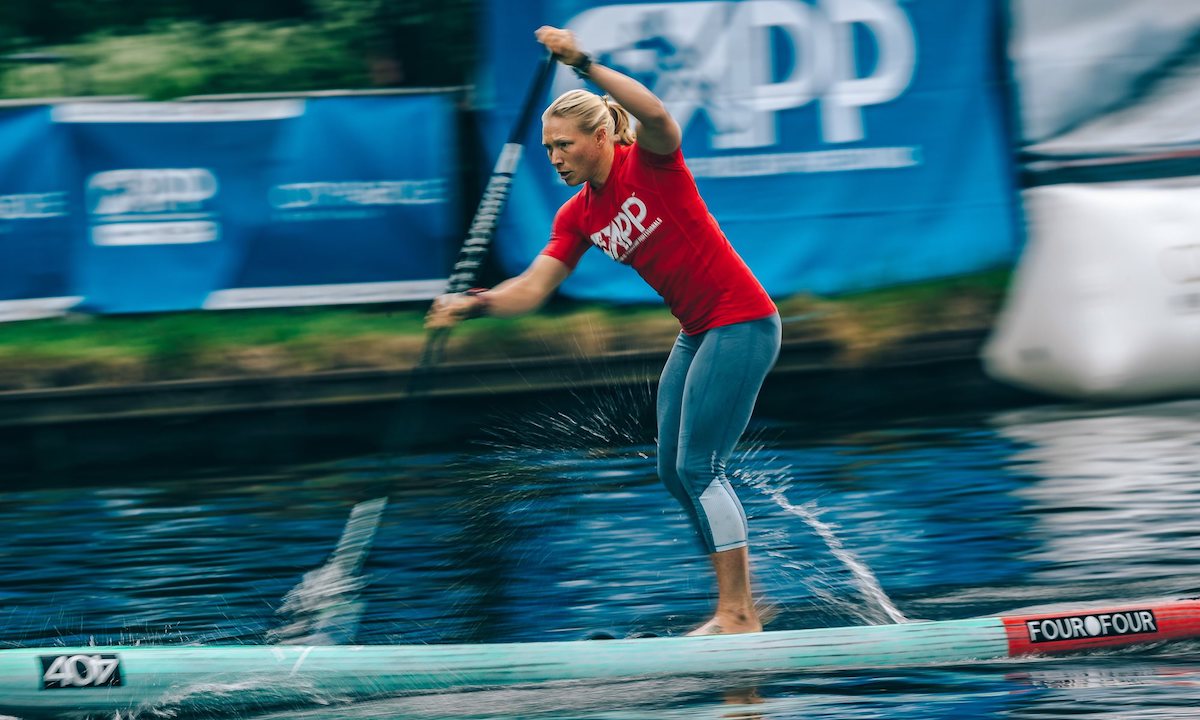 WRIGHTSVILLE BEACH, North Carolina – “The Carolina Cup is the only official Association of Paddlesurf Professionals event in 2021,” said Tristan Boxford, CEO of the APP. “This event will feature both distance and sprints with APP prize money. However, due to extraordinary circumstances, we are not moving forward with a World Tour this year.”

The APP is recognized and sanctioned as the official world championship tour for standup paddling by the International Olympic Committee’s Federation for Surfing Sports and the International Surfing Association.

The Carolina Cup is a four-day festival of events featuring seven races, seminars and clinics by the pros, product exhibits and demonstrations. Ideally located with both oceanfront and soundside beaches, all races and activities start and end at Blockade Runner Beach Resort, the official resort of the Carolina Cup. Activities begin on Nov. 4 and conclude on Nov. 7.

Ranked second in the world in women’s standup paddleboard, North Carolina’s April Zilg announced plans to compete in the Carolina Cup’s brutal 13-mile Graveyard Race in Wrightsville Beach. “I have plans to race in November,” said Zilg. “It's one of the biggest races in the world and one of the hardest courses.”

“The [Graveyard] race is unique, taking you through both ocean and Intracoastal waters, navigating two inlets, battling tides, and entering and exiting through the surf,” said Zilg. “It’s an excellent test of a paddler's all-around skills, and mother nature doesn't always play nice. Outside of some of the dedicated surf-zone races, the Graveyard Race is up there for difficulty, especially if you end up battling a stiff tide. It's also a half-marathon distance, so the grind is real.” 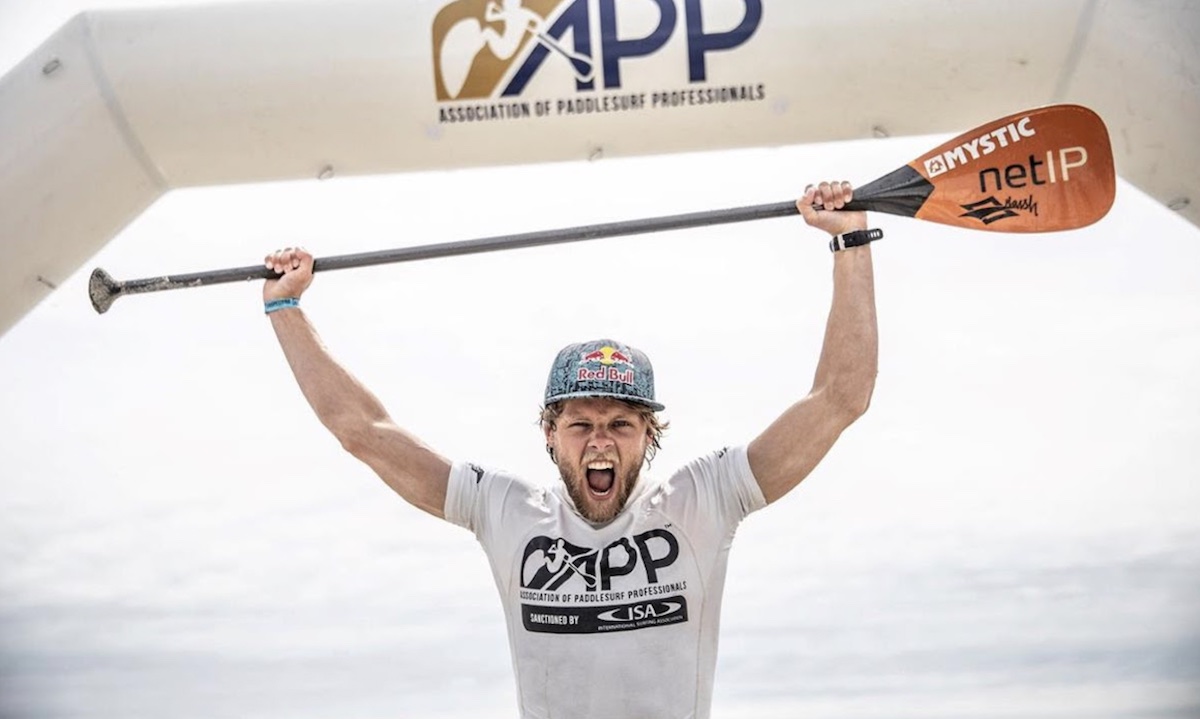 Other early entrants include Casper Steinfath, the reigning World Champion in the men’s division. Growing up in a fishing village in Denmark, Steinfath developed a passion for water sports before he could walk, riding on his dad’s surfboard. Now 28, Steinfath is one of the best water sports athletes, having won numerous victories and championships during his career.

In 2020, Steinfath was the first to standup paddle solo across the Skagerrak, the 130-kilometer stretch of treacherous water dividing Denmark from Norway.

French paddler Arthur Arutkin, ranked second in the world, and New Caledonia’s Titouan Puyo, ranked seventh, have signed up for the competition – with many more to come. 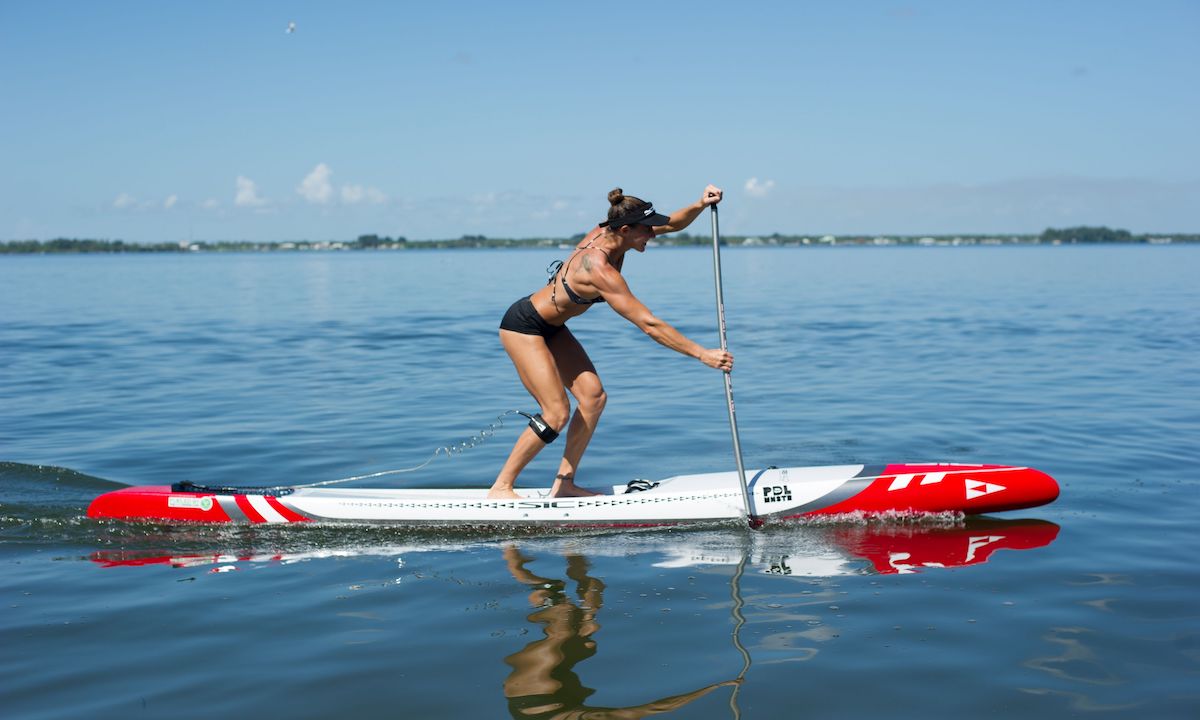 Seychelle Webster, the reigning World Champion in the APP women’s division, will attend the Carolina Cup and plans to offer clinics, be available for demo days, and assist during the Kids Race. “I do not plan on racing this year,” said Seychelle. “The Carolina Cup has always been one of my top priority races for the year. But currently, my top priority and most exciting challenge is that I am pregnant. So, that is my focus for this year, and I will not be competing.”

“Competing or not, this week in Wrightsville is going to be so much fun,” added Seychelle. I’m really excited to see and catch up with everyone and to support the APP and the Carolina Cup despite all the world challenges.”

Races on the Carolina Cup schedule include:

The Carolina Cup is organized by the Wrightsville Beach Paddle Club and presented by Kona Brewing Company. The designated charity for the Carolina Cup is Nourish North Carolina, a 501 (c)(3) nonprofit whose mission is to provide healthy food to hungry children, enabling them to succeed in the classroom and their communities.