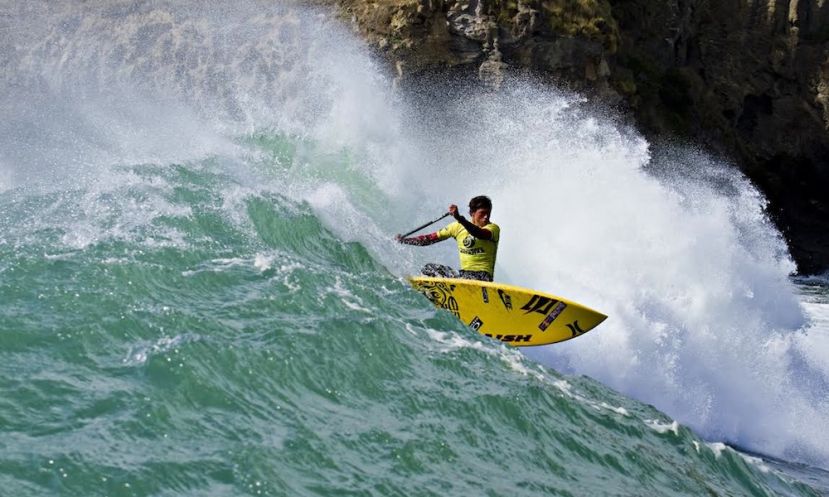 Kai Lenny was one of the chosen waterman to compete in the inaugural Ultimate Waterman Event. | Photo: Cory Scott

AUCKLAND, New Zealand - A documentary that showcases the beauty of New Zealand’s landscape, our culture and excitement of our adventure activities will air this week to a potential global audience of 4.2 million.

The 48-minute documentary is about New Zealand’s very own international surf event The Ultimate Waterman - won by Raglan surfer, Daniel Kereopa. It took place over eight days throughout New Zealand in March 2015.

The documentary captures the first year of the event from start to finish and follows the surfers as they travel the country competing at locations such as Otago Peninsula, Coromandel, Raglan and Auckland’s Piha & Mission Bay. It was filmed and produced by New Zealand company Making Movies, who were contracted by Red Bull Media House.

New Zealanders can watch The Ultimate Waterman on www.redbull.tv beginning Saturday 23 May at 4am local time, but can watch the documentary now here. International networks are still to be determined.

TUW creator and Surfing New Zealand Chief Executive Greg Townsend, says the documentary is an important part of the event’s reason for being.

“My vision is to create something that will promote Auckland and New Zealand to the world through television and social media. As well as an event that we own, control and which benefits the sport at home. The documentary is a key part of that,” says Townsend.

“Never before has a documentary aired internationally which shows off our diverse surf offering. This is more than a surf documentary, this is compelling entertainment which shows the behind-the-scenes, nitty-gritty of competition between some of the world’s best water athletes,” says Townsend. 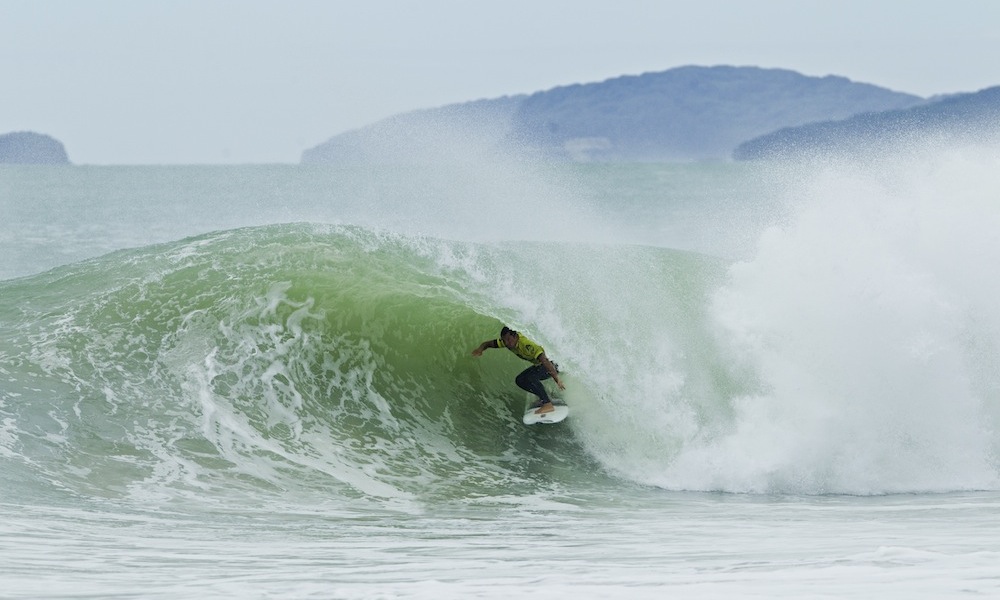 Devorah Blumberg of New Zealand Major Events says that the documentary shows New Zealand in all its glory.

“The scenery is stunning and shows eight of the world’s best watermen enjoying our country as their playground. We expect this event to have positive effects on New Zealand’s reputation as a world class event destination,” says Ms Blumberg.

The future of The Ultimate Waterman looks bright with plans already in place for 2016 and beyond, says Townsend.

“So far, we’ve had over 2.8 million views of the event content globally. The feedback from all of the athletes was incredible, saying that it had been the best event they’d ever competed in. They’re hungry for more.

“This is a brand new sporting concept that the world hasn’t seen before, so there are definitely exciting times ahead as New Zealand is poised to define what a Waterman is globally. New Zealand will own The Ultimate Waterman concept in the same way that perhaps Kona in Hawaii is recognized as the birthplace of the Ironman concept,” says Townsend.

Plans for 2016 include adding more surfing disciplines into the competition, inviting more athletes to compete, and spreading it across a longer event period.

To see more news on The Ultimate Waterman click here.

More in this category: « BŌTE Announces Release of New Board and Carrying System ISA Gold Medalists Discuss Their Time In Sayulita »