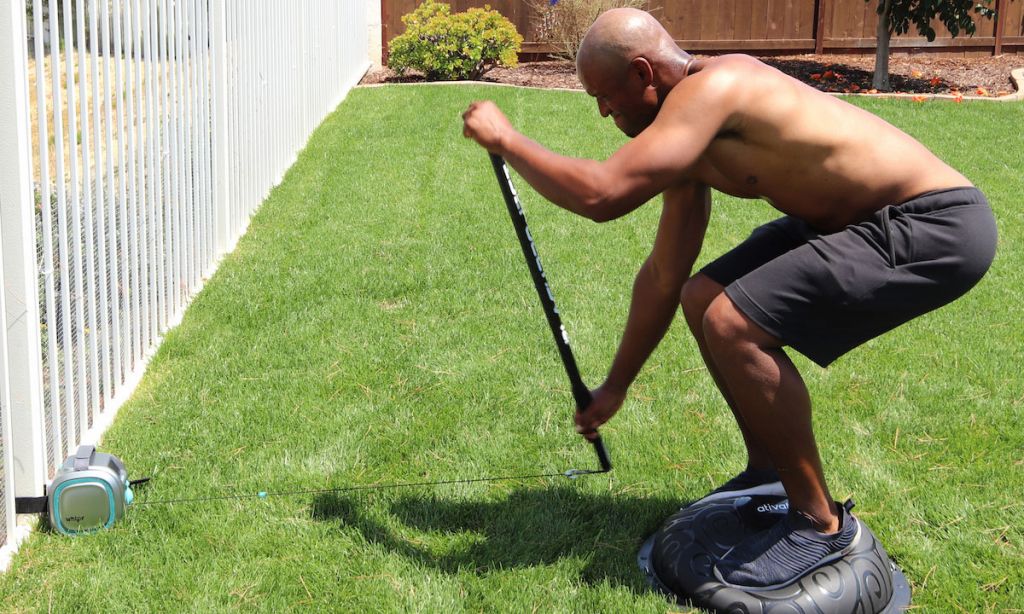 OCEANSIDE, California - Whipr bills itself as the worlds first portable, 3-in-1 paddle ski and rowing machine, and now it has another claim to fame. After just 15 days their campaign has raised over two million dollars, making them the second highest funded fitness project in Kickstarter history… and they still have 29 days left.

The success of whipr comes down to its innovative design, and great timing. Design wise it’s an engineering marvel, at just 6”x6” and around 6 pounds it’s capable of delivering a full sized workout and then being stored next to your sneakers. No other machine on the planet can do what whipr does, and the ecosystem is growing with swimming, surfing, kayaking and pilates being added to its list of modalities. 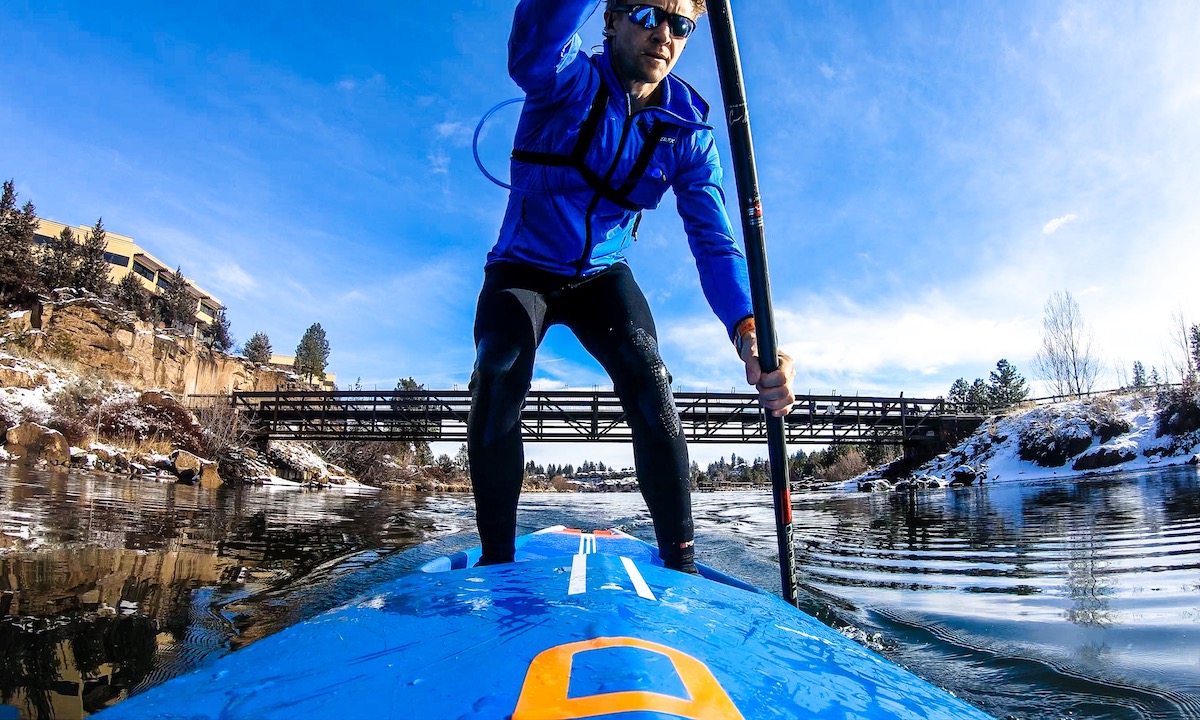 In terms of timing, founder and CEO Luke Tipple says, “Whipr started as a way to get fit on the road. I spend a lot of time traveling hosting TV shows for Discovery Channel and I was sick of getting fit before I left and then getting stuck on a boat with no way to work out… and don’t get me started on hotel gyms! We were already 6 months into development when COVID struck and I knew we had an opportunity to do some real good for the world by putting accessible fitness in everyones home so we ramped up and are ready to deliver an amazing product to people who really need it.”

Whipr’s campaign presents something truly new to the market and doesn’t take itself too seriously. They’re not trying to pretend to be better than anyone else, whipr does what it does exceptionally well and they know their strengths and their weaknesses. Pricing whipr appropriately has also been key to its success, the campaign managers note that the profit margin is not high, but working in volume has enabled them to price the machine at an accessible level that they hope is a ‘no brainer’ choice for people looking for a travel and home gym fitness solution. 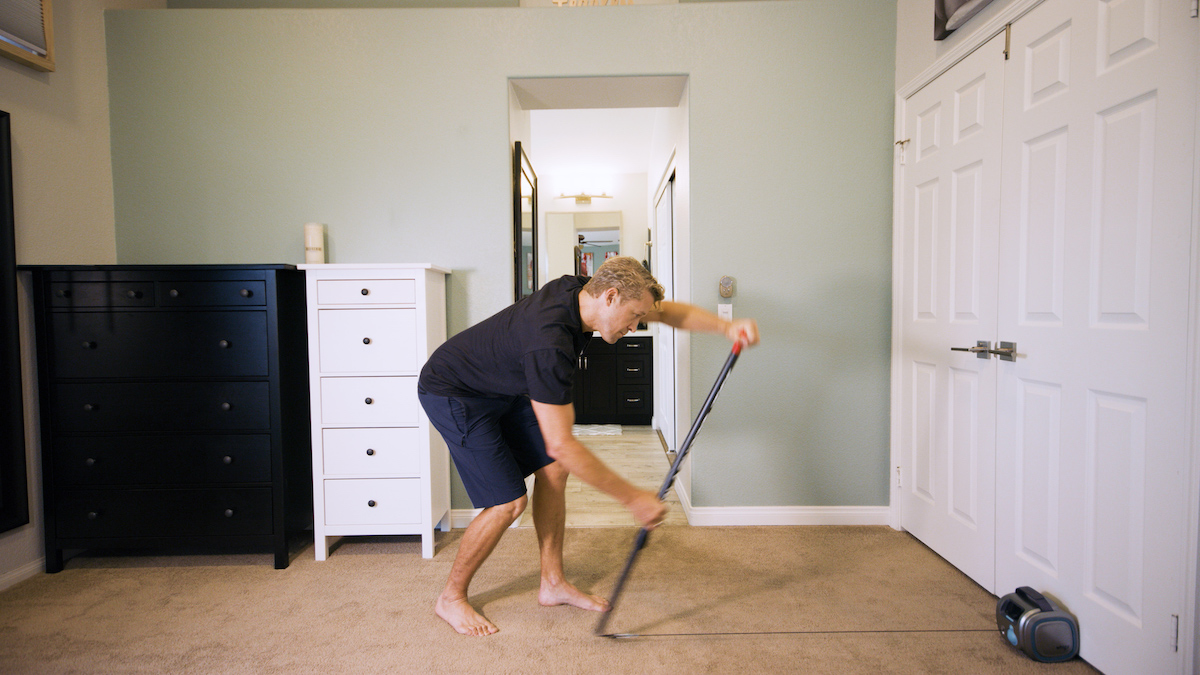 Appropriately enough, Whipr is also creating a buzz in the fitness world. World champions from a diverse range of sports are getting involved and finding new ways to use this tiny ERG machine. Whipr also earned the interest of former NASA Scientist and YouTube phenomenon Mark Rober. His channel has nearly 13 million subscribers and whipr is featured in his latest Shark Week 2020 video as he worked out with it on a private jet!

The future for whipr is bright says Tipple, “I’m aware that Kickstarter is a place where dreams go to come true, and sometimes to die, and I refuse to let our backers down. I've already committed all funding necessary for production and whipr units will soon start rolling off the production line. The remainder of this campaign is simply about seeing how many backers want to grab one at 40% off.”

Beyond the campaign whipr is already in discussion with medical professionals and military units where it is set to be included in rehabilitation studies for various conditions from COVID rehab and occupational therapy to battleground fitness.

Learn more at whipr.com
Kickstarter campaign can be found here.