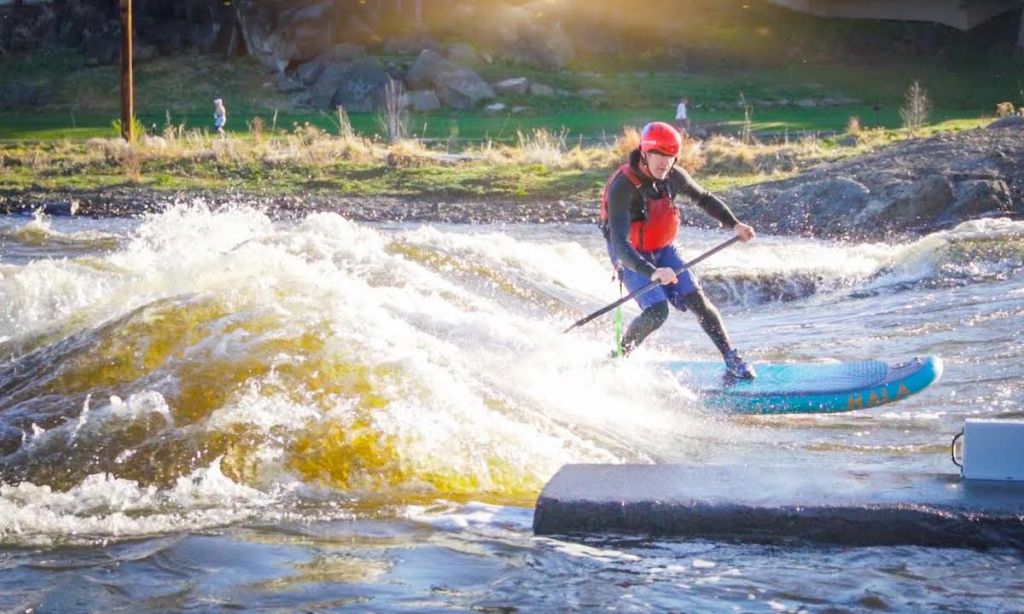 STEAMBOAT SPRINGS, Colorado - Hala Gear, the leader in performance inflatable standup paddle boards, is proud to announce the launch of their 2019 SUP lineup. This collection of eighteen boards has been segmented into four series: Carbon, Rival, River, and Surf. Each series has a brand-new graphic set, which helps categorize the board's intended uses and construction types. Hala’s 2019 boards incorporate more artistic lines, with the intention of communicating the roots of Hala’s story.

On the Carbon and River series boards, the lines are individual silhouettes of local mountain ranges that are main contributors to the two rivers Hala employees paddle most, the Yampa and the Colorado. The Zirkel Range can be seen on top and the Gore Range can be seen underneath. The mountain silhouette on the Rival series boards is an artistic rendition of the Rabbit Ears, an iconic geographical feature located near Hala Headquarters in Steamboat Springs. The graphics remind paddlers that while Hala is operating globally, they are still a Colorado founded and based company.

Other highlights from the 2019 lineup include a new center keel fin for enhanced tracking and added lateral stability on the Carbon Nass-T and Hala Asana. The Hala Fame now includes a patented Stompbox™ retractable fin system and 2.5” fixed fins - each improving the functionality of the board when fishing in shallow waters. Hala’s top-selling Lock n’ Load paddle has improved geometry, allowing this travel SUP paddle to fit into the board bag with ease. Redesigned to a 9’ length, the Carbon Playita features two of Hala’s technologies in one, inflatable carbon and DoubleStack™ technology, thereby making it the most innovative inflatable SUP surfboard on the market. 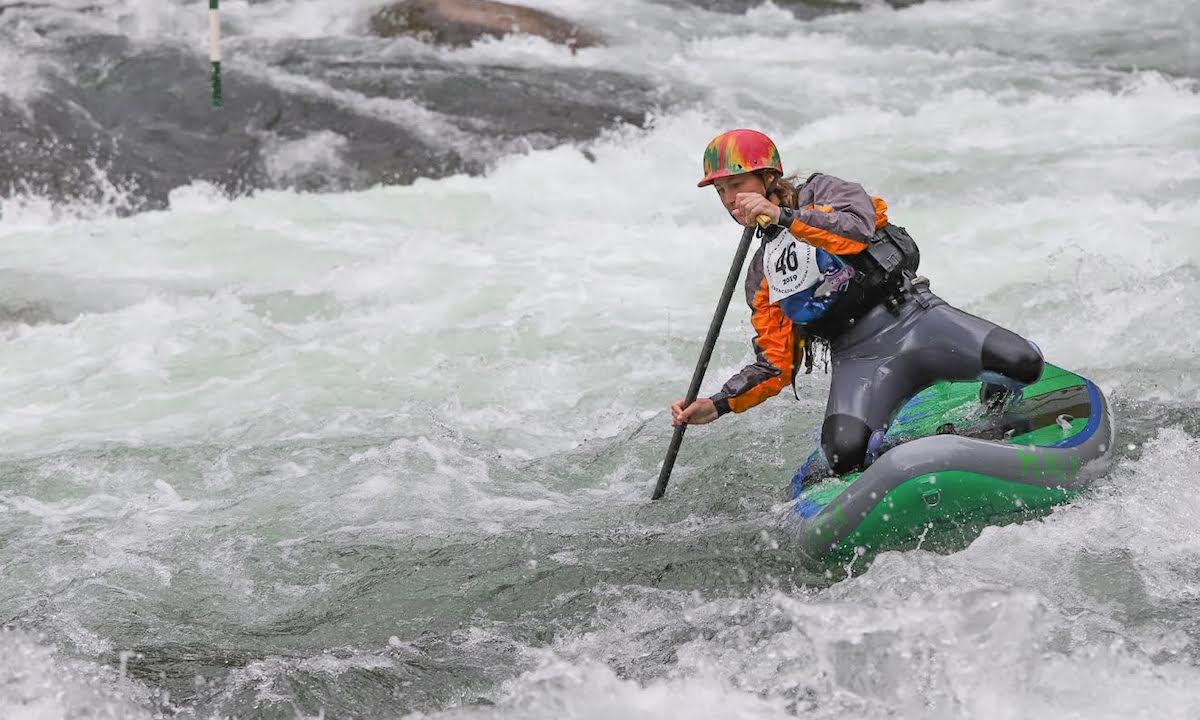 Hala’s entire 18 board, 4 series lineup can be viewed at halagear.com. Hala’s 2019 series segmentation can be easily navigated with the website’s new “Series Selector Tool” on the home page.

Launched in 2011, Hala Gear produces a complete collection of inflatable stand-up paddleboards. With roots in river paddling and surfing, Hala intentionally obsesses over designs and consistently innovates for paddling on rivers, lakes, and oceans.