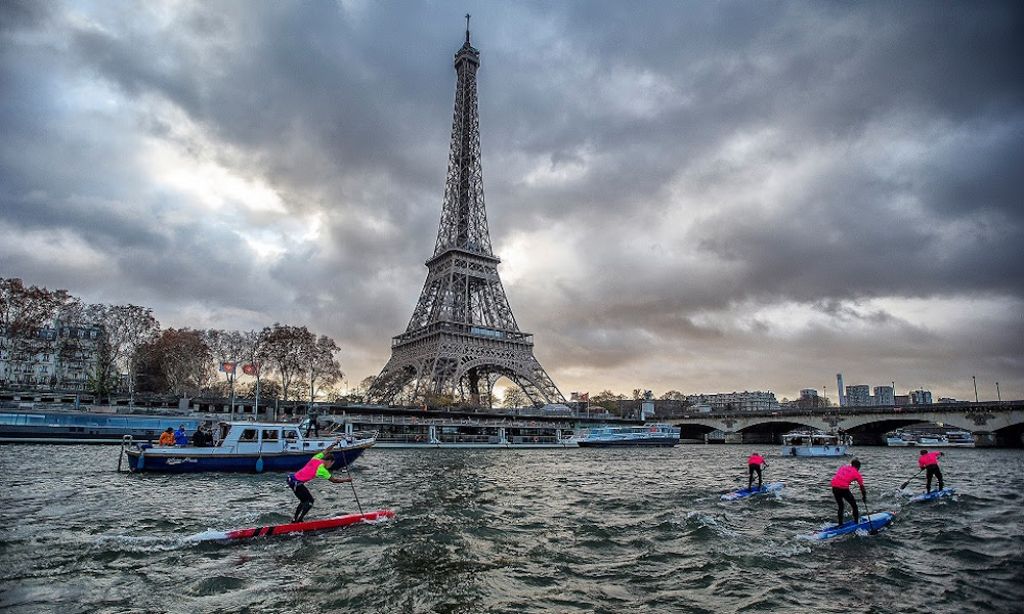 ERICEIRA, Portugal - With increasing restrictions on mass gatherings and sporting events in Paris as a result of a rapid surge in cases in the metropolitan area, local organizers and the APP have been left with no choice but to cancel this year's edition of the Nautic Paddle and broader Paris SUP Open stop of the APP World Tour.

The Nautic Paddle is the world's largest participation race held on one of the world's most recognizable waterways as part of the Paris SUP Open. As the grand finale of the APP World Tour each year, the event that has become entrenched in the global calendar as 'the' annual gathering for the SUP Community. Enthusiasts from across the globe gather with the world's very best athletes on the APP World Tour for an unforgettable experience, paddling en masse past some of the world's most recognizable landmarks.

While it is very disappointing that 2020 will be the one year that it didn't go, the enthusiasm and commitment from both the Salon Nautic and Nautic Paddle crew as well as all of us here at the APP World Tour has only been strengthened, as we look forward to its very welcomed return in 2021, bigger and better than ever.

This also means that 2020 has become the year that the world paused, one where the global community has been forced to take a step back and be patient. However, it has only increased the enthusiasm and excitement around a return to World Championship Tour competition. Hosts, athletes and global audiences will be in for a treat in 2021, refreshed and hungry for action, as the APP prepares for what will be a dramatic return to action for global sports. 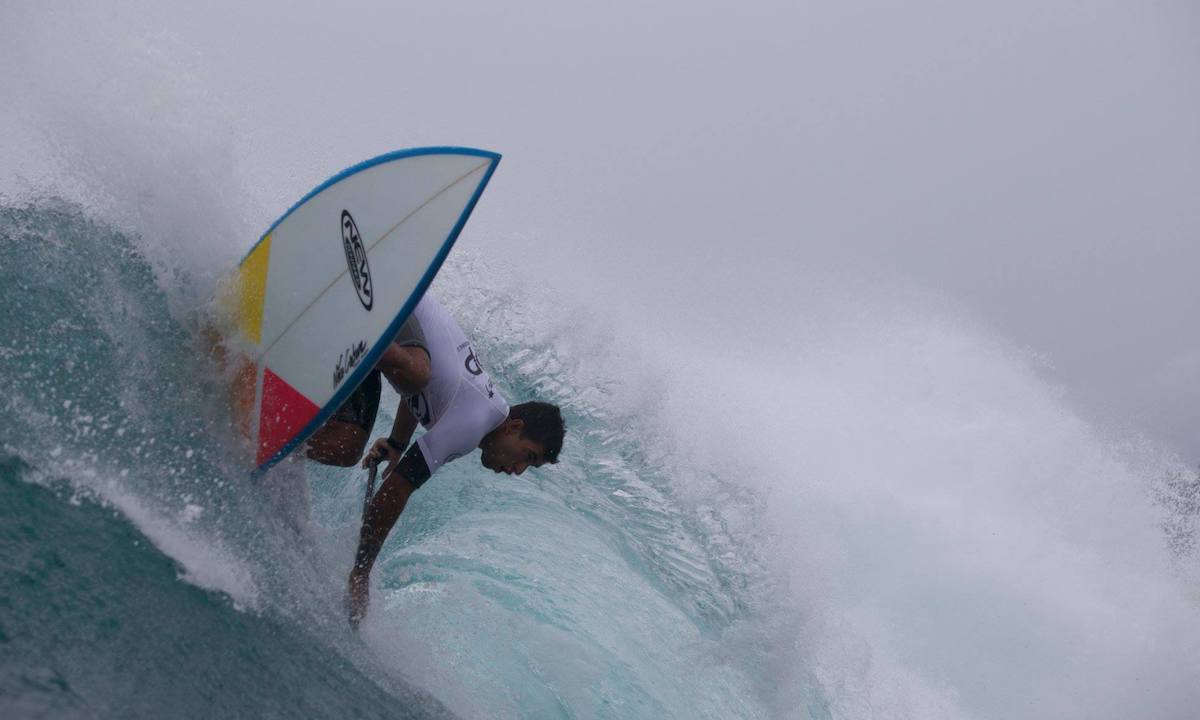 Despite 2020 disappointments, 2021 is lining up to deliver an exciting return to World Championship Tour competition. | Photo courtesy: APP World Tour

While 2020 has been an incredibly challenging and disappointing year for global sport, the APP has its sights clearly focused on 2021, and is finalizing all aspects of what is lining up to be an amazing season for both surfing and racing, bringing World Championship Tour competition back with a bang. We anticipate being able to release our provisional schedule by later this month. In the meantime, with Sunset Beach, Oahu right around the corner in February, the APP is carefully analyzing how best to proceed with this event, but is committed to making it happen even if travel restrictions are still in place and even if it can only be a more regionally focused event.

However, it should be noted that with the current restrictions in place, no permits are being issued for North Shore Parks, so we are waiting and hoping for this restriction to be lifted soon so that we can move forward. We will update as soon as is possible regarding developments here. In the meantime, stay tuned for more news and entertainment from the APP World Tour at www.appworldtour.com and @appworldtour: there is plenty more to come before the year is out!