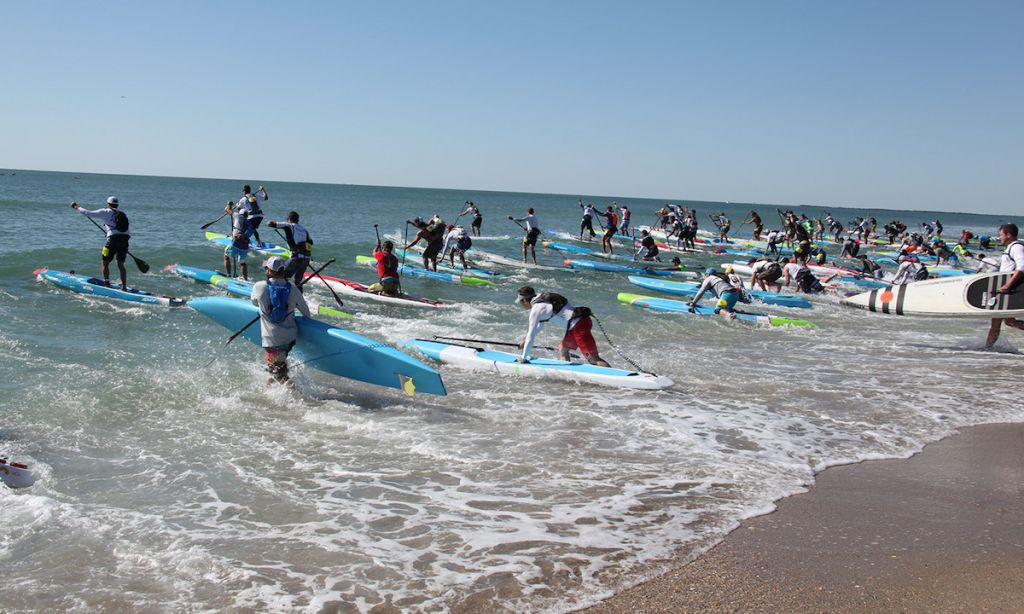 ERICEIRA, Portugal - With just under a month to go until the Carolina Cup, excitement builds for the first competition of not only 2021 but since the Covid-19 pandemic began. Scheduled for 4th-7th November, the world’s best racers will assemble on Wrightsville Beach, North Carolina for the first stop of the World Racing Tour.

The Carolina Cup’s signature race, the brutal 13-mile Graveyard Race, will count as the distance discipline of this US Stop for the Tour. The APP will then introduce its unique sprint racing format into the weekend to provide more action and excitement for racers and spectators alike.

The field in North Carolina will be packed with proven Championship Tour vets like Connor Baxter, Candice Appleby and 2019 World Champion Casper Steinfath, but rising stars like Christian Andersen and Caroline Kuntzel will also be in the mix, hungry to prove themselves against the best in the world.

Discipline Champions for the distance and sprint racing components will be crowned as well as the overall Champion for the first stop of the 2021 APP World Tour.

Can the reigning champion, Casper Steinfath, be beat? Or will he emerge victorious to start the season as he means to go on? Tune in at appworldtour.com and @appworldtour for a full live stream of the event to see who will be crowned the men and women’s champion of the first official stop of the 2021 racing tour.

Click here to register for the Carolina Cup and visit the APP World Tour's website for information on all of the events in the 2021 season. 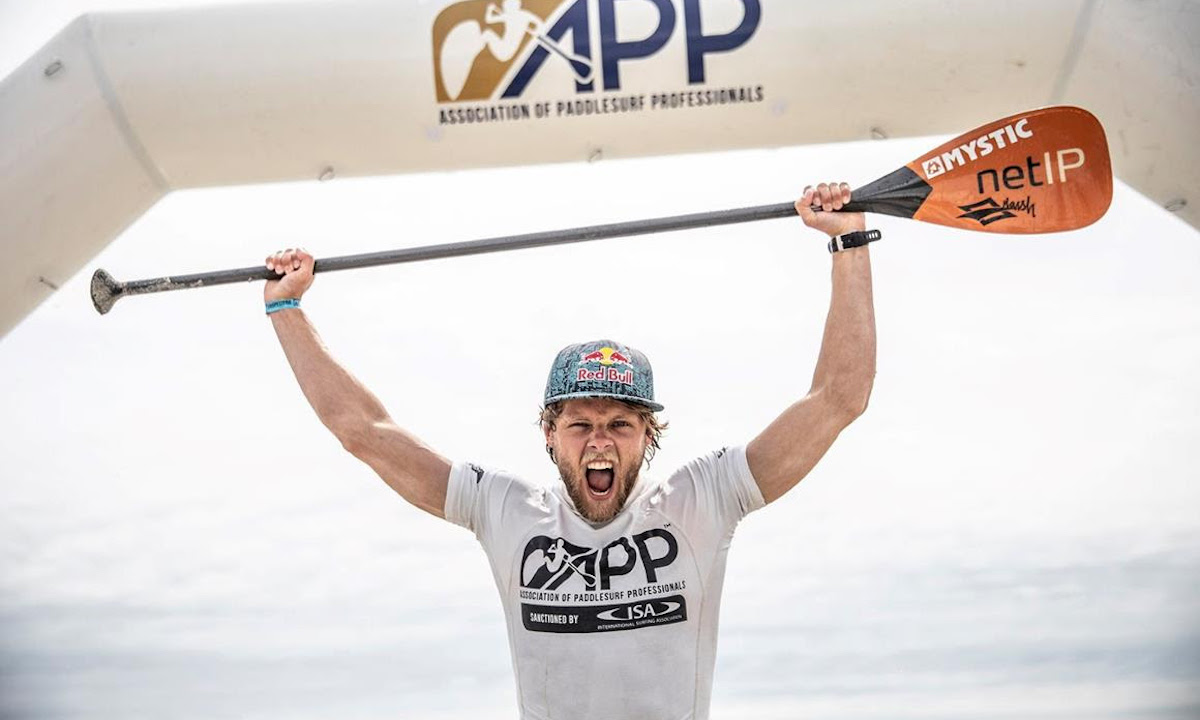