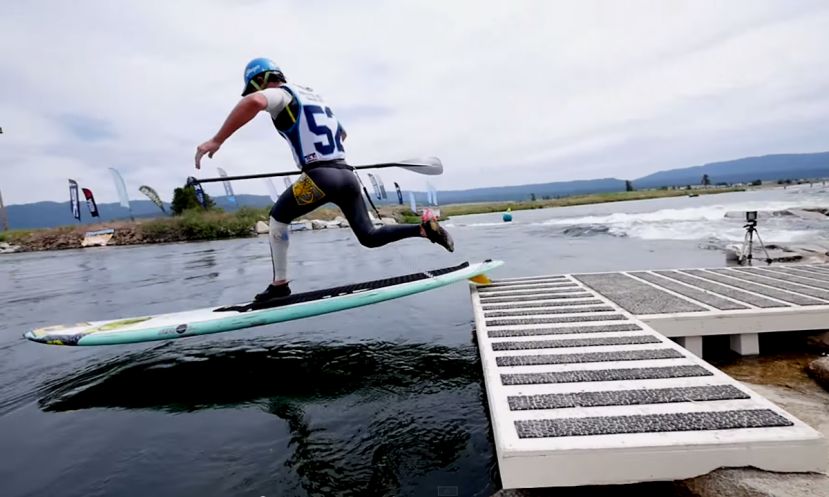 CASCADE, Idaho - This year at the Payette River Games there was an endless amount of excitement and anticipation on who would walk away with the first place prize of $10,000 USD. In a surprising (but not really) ending to the weekend it was Payette River Games newcomer Mo Freitas who took home the cake.

17 year-old Mo Freitas from Oahu, Hawaii is quite the accomplished grom in the SUP world winning a handful of major SUP events and being an elite contender in both the surf and race events, but it wasn't clear how well-rounded of a stand up paddler he truly is until now, taking the win here at the river.

Mo absolutely dominated over the weekend and has proven that even though he is relatively new to the river scene, he is definitely a force to be reckoned with.

Watch the video below from Mo and his time this year at the 2015 Payette River Games.

More in this category: « 2015 Stand Up World Series Kicks Off This Weekend In Barcelona SIC Maui Giving Away X-12.6 Air-Glide »