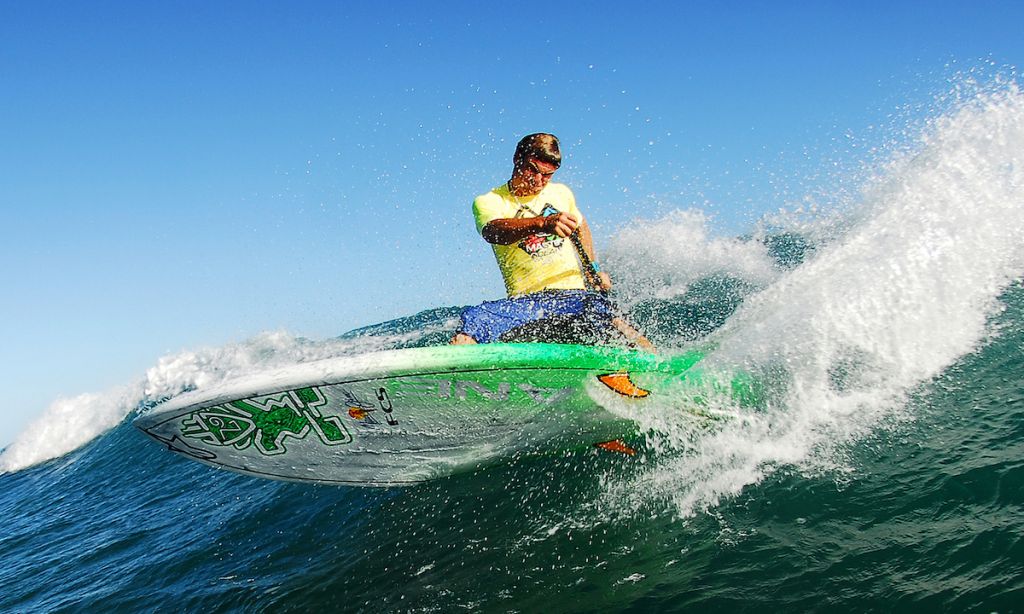 CABARETE, Dominican Republic - The organizers of Master of the Ocean, the most complete extreme water sports competition held in Cabarete, on the north shore of the Dominican Republic, announced the dates of its 17th edition, during a lively press conference oceanfront, at the luxurious Millennium Resort and Spa Cabarete. This elite race is unique because it includes professionals athletes in surfing, windsurfing, kite surfing and SUP (Stand Up Paddleboarding). Surf lovers will gather from September 14 to 18 and much action is expected on waves and winds thanks to local and international celebrity riders.

Fierce Battle In The Ocean

The north shore of the island will witness pro riders coming from over 12 countries, such as Germany, Austria, Italy, Spain and France. This year the format of the competition will be in the form of teams made up of 4 competitors; each athlete specializes in a discipline: surfing, windsurfing, kitesurfing and Stand Up Paddle. The sportsmanship will be palpable as we watch the Dominicans share the action with the internationals, in a vivid demonstration of the versatility and dynamism that characterizes this coastal city.

Wing Foil: Sport Of The Year

For the first time in the island, within the framework of the competition, Master of the Ocean will offer a master class in the latest and most popular sport: wing foiling. Wing foil is an innovative and spectacular discipline that combines a kite and windsurf sail, no ropes or harness. Experts already predict that it will be the next sport to make a splash, as with kiting in the 90s.

With five days of competition, free-style sessions (expression sessions) and music on the beach, this ocean celebration will take place in the town of Cabarete. The town was originally known as a rural community, and later became the extreme water sports capital of this hemisphere, given its magnificent conditions throughout the year. The festivities culminate on September 18 with the awards ceremony at Coco Pipe at the end of the day (to the right of Playa Encuentro) and then a feast at Ojo Lax in Playa Cabarete reserved for the winners, media and crew. 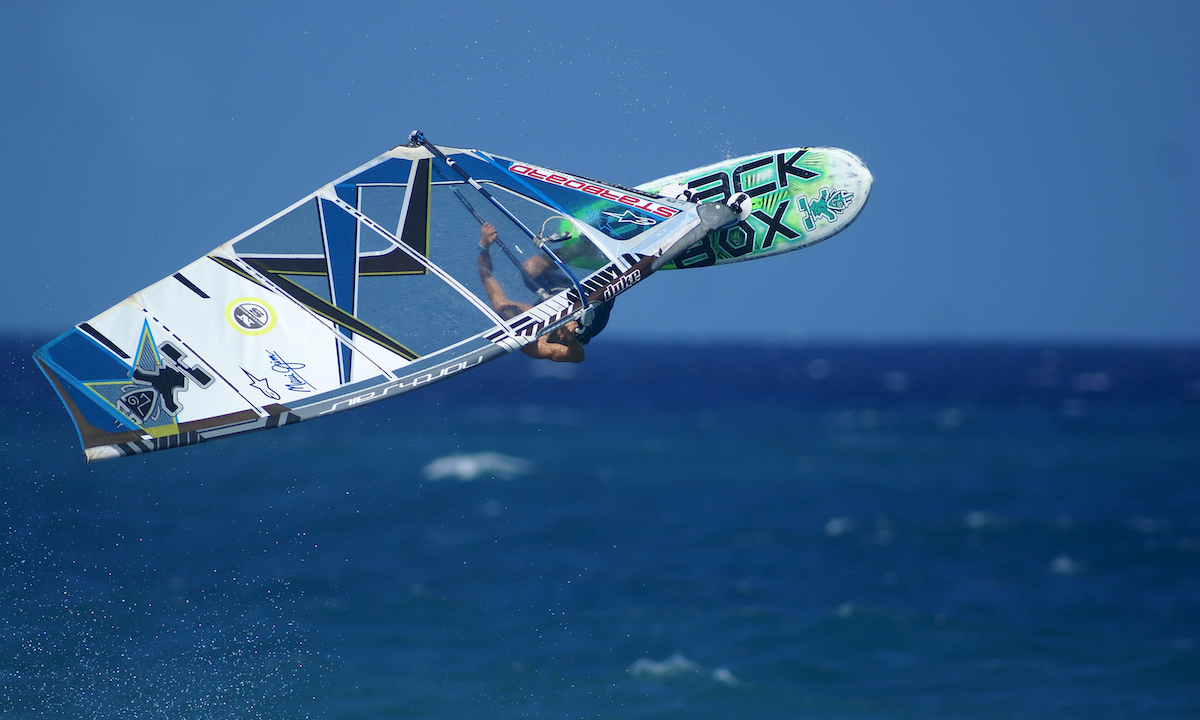 About Master of the Ocean

The Master of the Ocean was launched in 2003 as the Ironman of water sports, and this year it proposes a Team format. For more details please go to www.masteroftheocean.org.