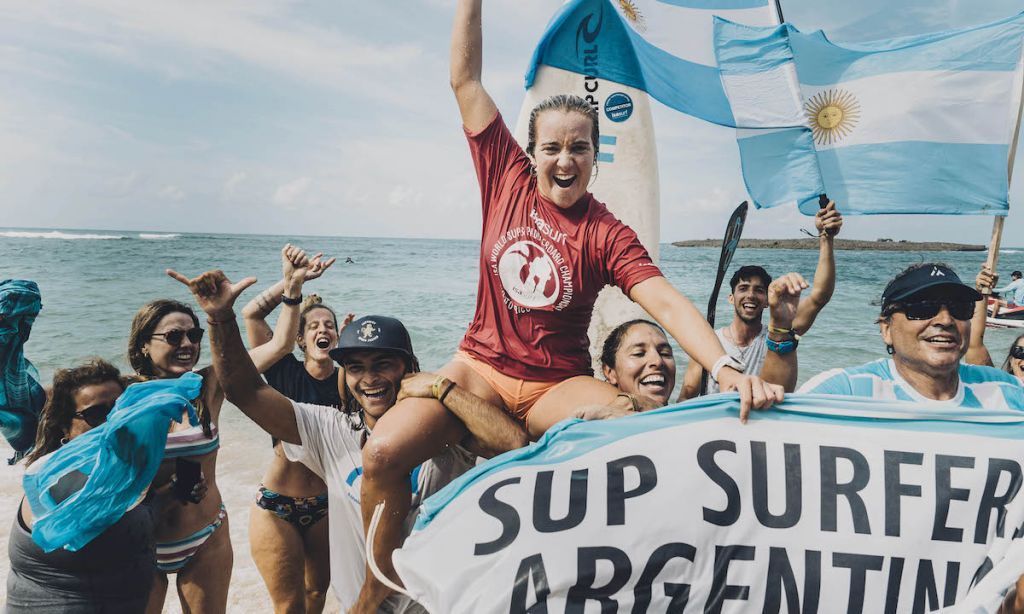 Diniz saved his best for last, impressing the judges with the strength and variety of his maneuvers. Diniz peaked with the only heat total in the excellent range of the entire event, 16.00, made up of single wave scores of 8.67 and 6.33. “I am so happy to be back competing at the ISA, I live my dreams with my friends here,” Diniz said. “The Pan Am Games was my mission. I completed this here. This title is for Brazil.”

The ocean stayed silent for much of the Women’s Final. Kaede Inoue (JPN) found the best ride, a 7.00 to claim silver, while Aline Adisaka (BRA - bronze) and Isabella Gomez (COL - copper) struggled to find much above a 4.00 despite great performances earlier in the day. Cosoleto, however, kept her consistency to claim the gold medal and the title of World Champion.

“I’m so happy. I can’t believe it now. I love this place, all these people, it’s so good,” Cosoleto said. “I’m really motivated to keep training and surfing with all the Argentine team and to represent my country.” 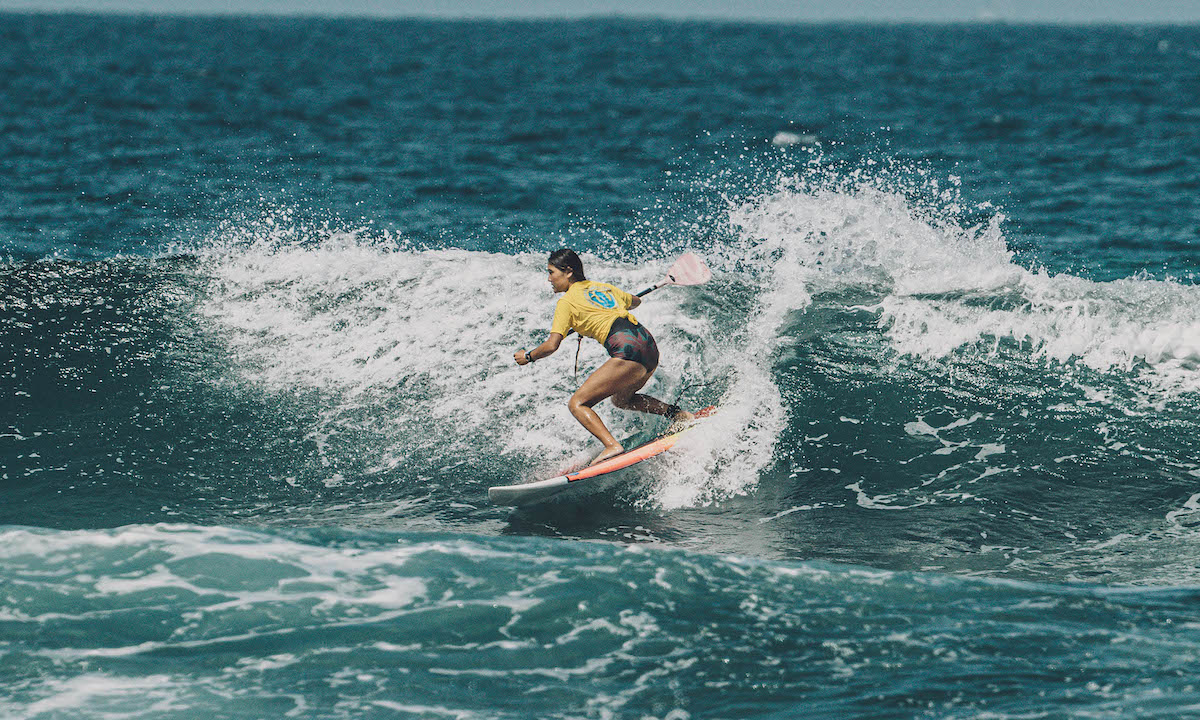 The Inoue family arrived in Puerto Rico with high hopes, as son Taka (21 years old) and daughters Kaede (17 years old) and Sakura (14 years old) were all competing in the SUP Surfing discipline. Those hopes were well-placed with the two older siblings both winning medals, Taka the copper in the Men’s surfing and Kaede the silver in the Women’s surfing. “I’m so happy to be on the podium with my brother, we’re both so happy!” said Kaede.

Four men and four women from the Americas qualified for SUP Surfing today for the prestigious Pan American Games taking place in Santiago, Chile in 2023.

Looking forward to the next phase of the championships, ISA President Fernando Aguerre said: “Tomorrow we will switch gears and head into the distance races, which will be so amazing to watch. The incredible scenery of beautiful Puerto Rico will be on full display.”

Keep up to date on the championship and find photos and results via the ISA live webcast and Instagram.