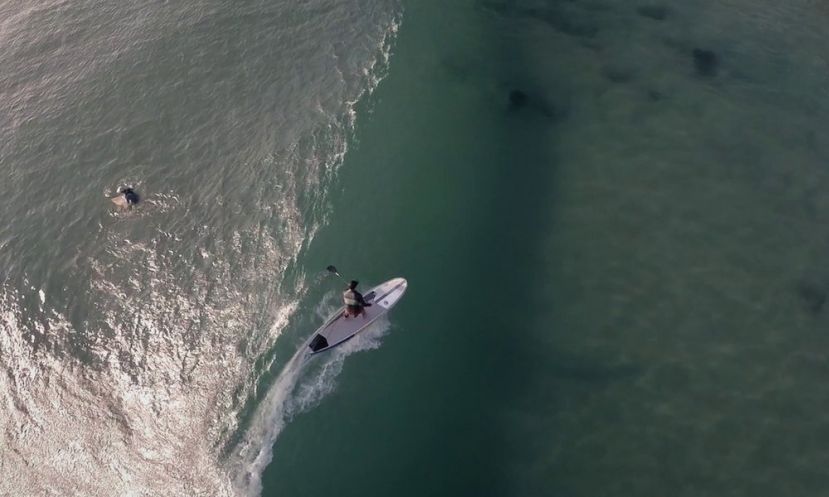 SAN DIEGO, California - Two-time World Champion Tom Carroll started surfing when he was 7-years-old and more than 40 years later continues to find inspiration from each wave he catches on no matter what craft. Carroll likes to mix things up to keep that inspiration coming and particularly in board and SUP design. Tom not only loves the visual of the surfboard, but the more he gets involved in its creation the more inspired he gets.

MySurf.tv put together an awesome video of Tom Carroll where he talks about where he’s at in his life in terms of SUP and ocean life and he also talks in-depth about his SUP gear and his choice of fin set up with his FCS fins.

Take a look at the video below and learn a little more than you knew before about the legendary Tom Carroll.