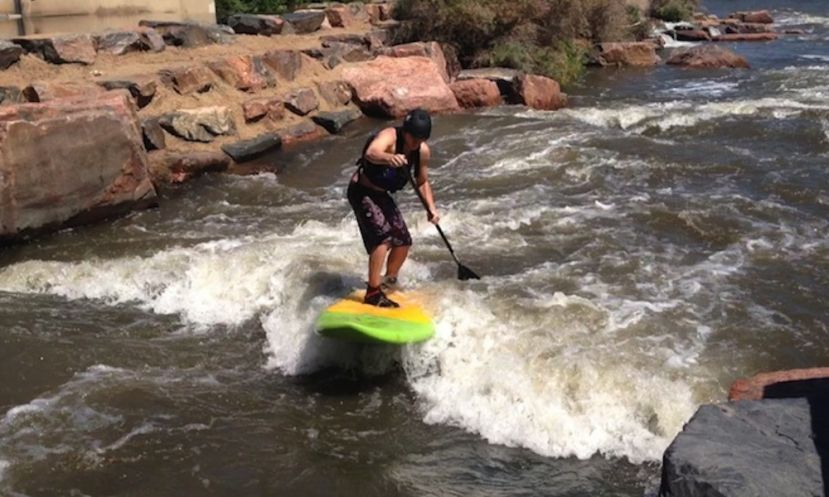 DENVER, Colorado - Colorado's favorite stand up paddler, Alex Mauer, has been taking river SUP surfing to the next level for quite some time now. It's one of the most underrated aspects of our sport that is bursting with potential for international growth - when you think about it, there are a lot more amazing rivers yet to be SUP'd compared to the waves out there. Alex recently set his sights on a very unique challenge that is set to put himself int the history books by setting a new world record for the longest time spent surfing a wave. This week Alex is taking us through the process of conceptualizing his task. 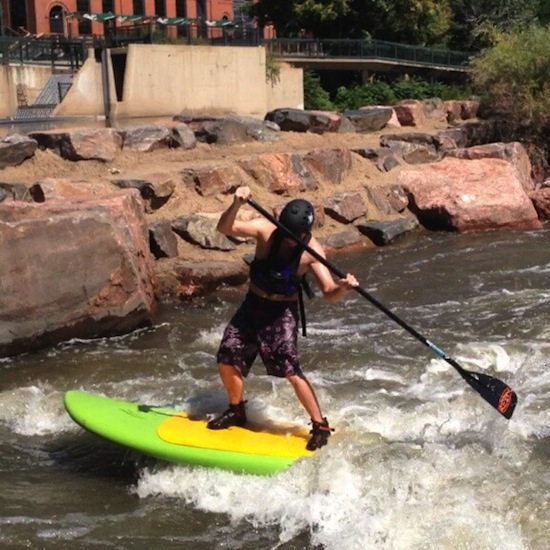 I am always looking for ways to take my surfing to the next level, so it's surprising that I didn't get this idea ages ago. Over the past 5 years I have been helping pioneer and grow the race scene in Colorado and kind of lost touch with my roots - maybe that's why. I first started paddling because of all the smaller river waves that could be surfed. It extended my season from two months to about 5 or 6 of surfing and about 11 with touring and race training! At the age of 12, I have no doubt that I was one of the youngest and first people to start trying to ride river waves like people on the coast. Everyone else were still in play boats and had no idea that a few years later they would trade those in for SUP's and join me in the lineup. 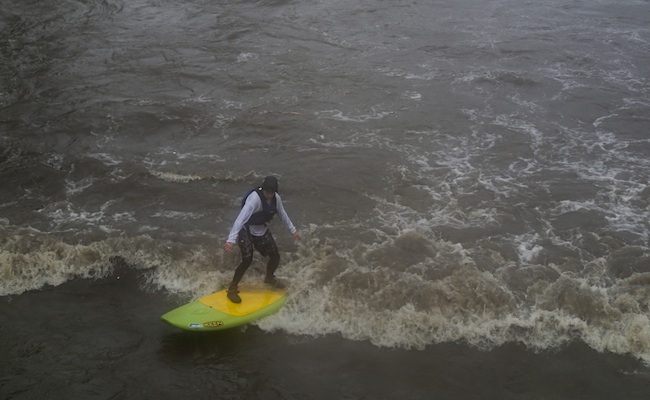 I was putting my 2014 race schedule together when the idea came to me: I could set a record for longest time spent surfing a wave. After getting online and doing some research., I found that people had surfed the tidal bore on the Amazon river for about 2 hours before they had to lay down and give their legs a rest. Then I ran the idea past our team captain at Glide (Shane Perrin) AND he said if you want people to care, I had to make it official.

How Do You Break A Record?
I got onto the official site and looked up the record, which is 3 hours and 55 minutes set by a guy in panama. The thing about setting a record is that there are so many guidelines and rules that you need to fallow to make the claim official. First you have to start by applying to break the record, then you need to fill out an application that is full of all the details of how you would attempt the record break. After that you have to wait up to 6 weeks for them to approve your attempt. 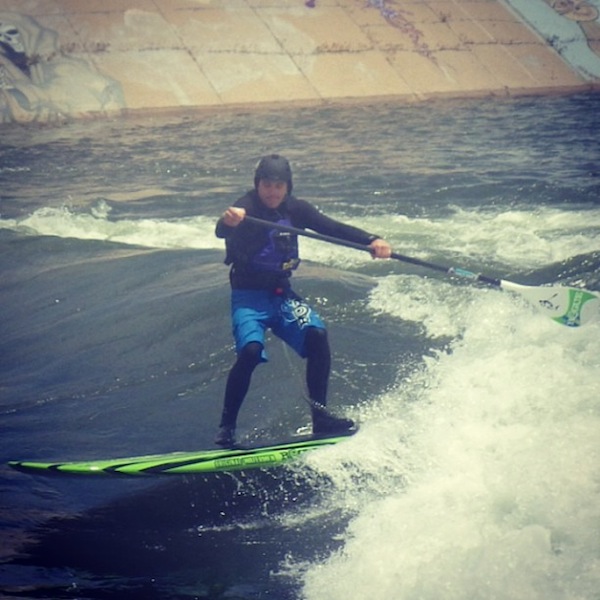 Where Are You Going To Break It?

Location is key. I chose Pueblo Colorado because that is one of the spots I am most comfortable surfing and I know the wave very well. I have been surfing it for a long time and have even won some of Colorado's first surfing comps ever!

Training would be my next obstacle. Obviously surfing is the best way to train and seeing as I live in Colorado and my time surfing is limited (especially with winter coming up), I won't be surfing at all. So I need to hit the gym with a personal trainer I have selected to help me get the endurance I will need to surf over four hours.

As he gets closer to setting the record, we'll be keeping in touch with Alex, following his training and preparation.

Click here for more about Stand Up Paddling in Colorado and River Surfing Etiquette.

Glide SUP is the largest manufacturer of Stand Up Paddle and Surfboards in the Americas. Based in Salt Lake City Utah, Glide handcrafts each board using modern surf and SUP manufacturing techniques. Only the highest quality, eco friendly products are used in the manufacturing of our boards. Our biomass certified resin and locally produced EPS cores are easily recycled so our impact on the environment in minimal.

All images provided by Alex Mauer.