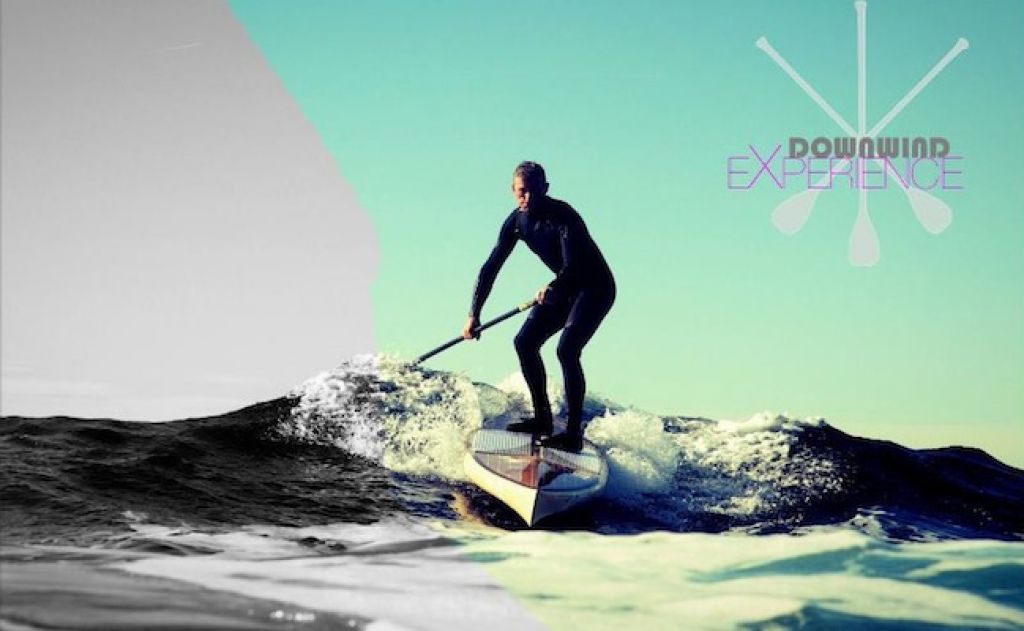 The Ion DX Team is ready to go but still waiting.

LA CIOTAT - HYERES, South of France - UPDATE - On Thursday March 14th, there was strong wind and great swell outside Six Fours’ bay. The race could have been launched but the organization prefered to focus on safety as temperatures were definitely very cold on this day.

That same day, the team had a morning chat with Didier Leneil, Six Fours' local and guardian of the spot 'Brutal Beach' (right behind him on the pic attached). With Didier as the forecast adviser, he announced that the men could have launched the race. The wind was perfectly oriented to the NW with gusts over 40 knots. Moreover, the swell was ideally WSW oriented which would have naturally 'pushed' the paddlers toward the shores. But the temperatures were at 6-7° and would have significantly decreased endurance shortly after the start and they realized that it was better to focus on safety and wait again.

At this point, the organization is looking forward to another great forecast with a bit warmer temperatures. The 10 guest riders are still on hold, but all are waiting for the moment to come when it's time to paddle.

Stay tuned by having a look from time to time on the Downwind Experience Facebook Page.

Click here to read the first article about this journey and watch the event trailer!