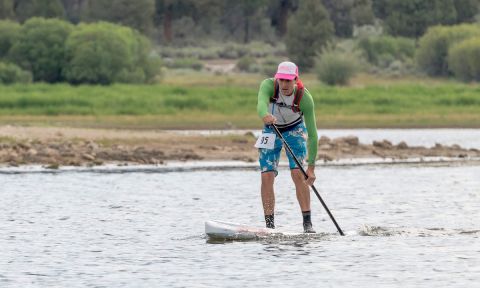 Bret Warner started Stand up to Alzheimer’s in 2013 as a way to help cope with his father’s Alzheimer’s diagnosis. Every year he has said he wouldn’t run another one, to which he listened the first time and took two years off, but after several location changes and help from the paddling community we are now a month away from the third event.