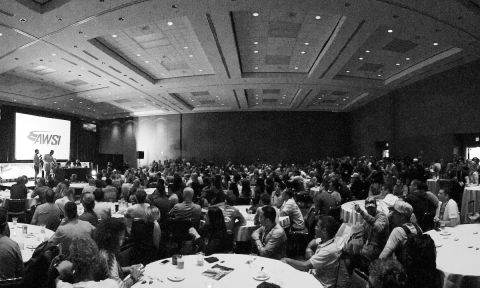 With over two months of anticipation built up towards the Supconnect Editor’s Choice Awards Party in conjunction with the AWSI at the Surf Expo in Orlando, Florida, the evening went off without a hitch. The Supconnect Editor’s Choice Awards were held alongside the Windsurf and Kitesurf Awards that were also hosted by the AWSI in a room packed with over 700 people, which was more than double the crowd of last year's party.