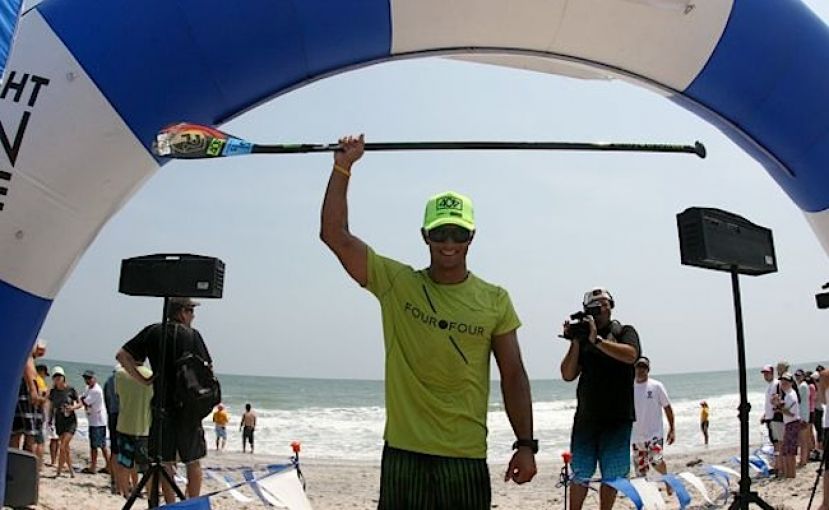 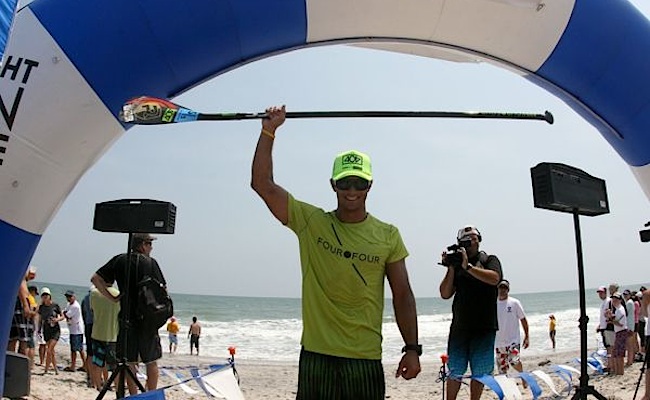 WRIGHTSVILLE BEACH, North Carolina - The biggest names in stand up paddleboarding (SUP) are traveling from around the world to compete for the Carolina Cup in Wrightsville Beach, April 25-28, at Blockade Runner Beach Resort. "Last year, we had participants from multiple countries and over 41 states. The Carolina Cup is a great opportunity for people to check out the world's best competitors while participating in races based on their individual skill level," said John Beausang, event Co-Chair.

Attracting over 400 paddlers in 2012, the Carolina Cup has become one of the largest and most respected SUP events in the United States. With a unique combination of ocean, inlet, sound, marsh and flat water conditions, Wrightsville Beach provides a preferred location for professionals and amateurs to compete in this rapidly growing sport.

Sanctioned by the World Paddle Association, and one of nine national qualifiers for the World Championships, the Carolina Cup caters to all ages and skill levels. Featured races include the 13-mile Graveyard Elite race, the 6.5-mile Money Island race, the 3.5-mile Harbor Island race and the Kids Turtle race. The start and finish of each race will take place at Blockade Runner Beach Resort, home base for the Carolina Cup. Registration fees vary by event.

More world-class contenders on the 2013 roster include, 2010's Carolina Cup Champion Anthony Vela, US Olympic Sprint Canoe Team member and Quickblade paddle maker Jimmy Terrell, both from California; and professional paddleboarder Dan Gavere from Oregon. Each will conduct clinics before the Carolina Cup, as well as compete in the Graveyard Elite race.

Spectators are welcome to enjoy the races and visit SUP displays from leading manufacturers. Beausang, an avid SUP waterman and founder of DistressedMullet.com said, "The Carolina Cup is a great opportunity for people to check out the fastest growing watersport in the world, take lessons, and even try stand up paddleboards, paddles and accessories from many of the world's most popular manufacturers."

Activities will be held during the weekend to increase awareness of, and benefit the Karen Beasley Sea Turtle Rescue and Rehabilitation Center in Topsail Island, and Surfers Healing, an organization dedicated to serving autistic children and their families.

The Carolina Cup is presented by the Wrightsville Beach Paddle Club.

More in this category: « World Series Heads to Europe for 2 Stops in June World's Most Expensive Sup Board Sells for $27,500 »