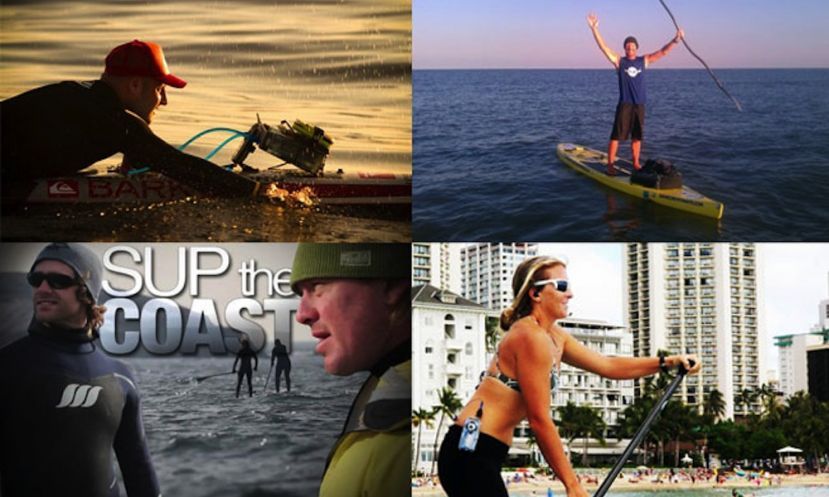 As the world’s highest ranked website and with the largest global reach, Supconnect has received a barrage of stories from all over the world about paddleboarding. Below are the winners of SUP Stories of the Year 2011.

As the world’s highest ranked website and with the largest global reach, Supconnect has received a barrage of stories from all over the world about paddleboarding. Below are the winners of SUP Stories of the Year 2011. 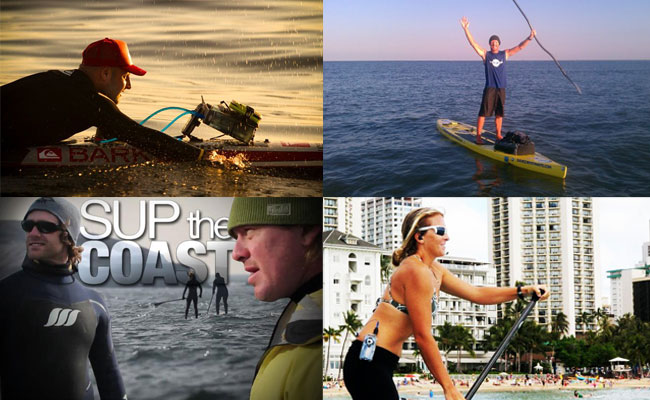 SAN DIEGO, California – The Supconnect crew has been following stand up paddle (sup) boarding from the early days of 2007 and has keen knowledge of the sport, tracking back to its modern emergence, with the Keaulana family on Oahu and Laird Hamilton and Dave Kalama on Maui, both in the 1990’s. From that, stand up paddling has landed on US Mainland with Rick Thomas and from there it spread across the globe. But it wasn’t until this year that we witnessed a full-fledged global explosion of paddleboarding. Below are the top SUP Stories of the Year 2011.

1. Paddle2Live Event to Fight Against Cancer 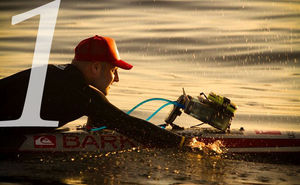 Just two years after his cancer treatment, Jack Marshall Shimko, an avid waterman and outdoor enthusiast, is ready to embark on his 2nd annual mission to beat cancer through his favorite sport. Read Full Story.

2. Man Conquers the Mississippi on Stand Up Paddle Board 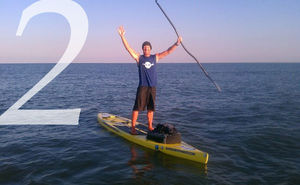 On Friday, September 9th, after 68 days of paddling and 2,404 miles of water beneath him, Dave Cornthwaite completed his epic journey down the Mississippi River. Read Full Story.

3. SUP the Coast with Mike Simpson & Will Rich 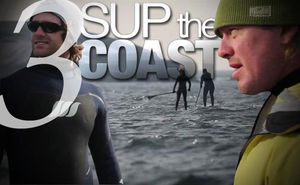 After 90 days of paddling, Mike is taking a much needed rest. With over 1,800 SUP miles under his belt and a new SUP distance record, Mike takes a moment to answer some questions ... Read Full Story. 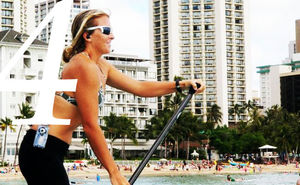 If Charlie Sheen's use of the term "Tiger Blood" has any serious meaning, then Jen Lee's short stand up paddle (sup) boarding career makes for an excellent illustration. With only about one year ... Read Full Story.

5. First to Stand Up Paddle the Mississippi 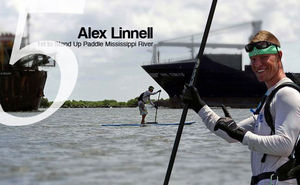 On Tuesday, August 9th, 70 days after he began his journey down the Mississippi River, Alex Linnell reached the Gulf of Mexico and the end of his epic paddle. By reaching the Gulf, Alex has ... Read Full Story. 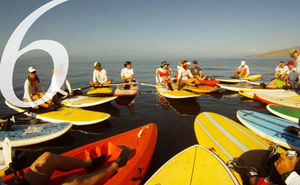 7. Stand Up Paddle Board in Abu Dhabi 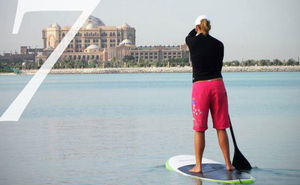 Sitting on an island surrounded by water with near perfect temperatures nine months of the year, it's only natural that people would see Abu Dhabi as an excellent place to stand up paddle (sup) ... Read Full Story. 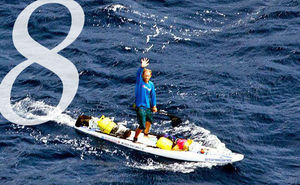 Bart de Zwart, a 41-year old man from the island of Maui, endured 5 days at sea alone with only his SUP, an inflatable mattress for sleep and enough rations to last him 7 days ... Read Full Story.

Supconnect has published hundreds of stories in the year 2011 and we still have an enormous log of articles currently being written, cataloging countless other journeys, events, destinations, etc. If you have a story to share, we encourage you to email us at [email protected] so we can continue to document the unfolding history of this great sport of ours and inspire others to reach new heights alongside the rest of us.

Email your story to Supconnect.com at [email protected]