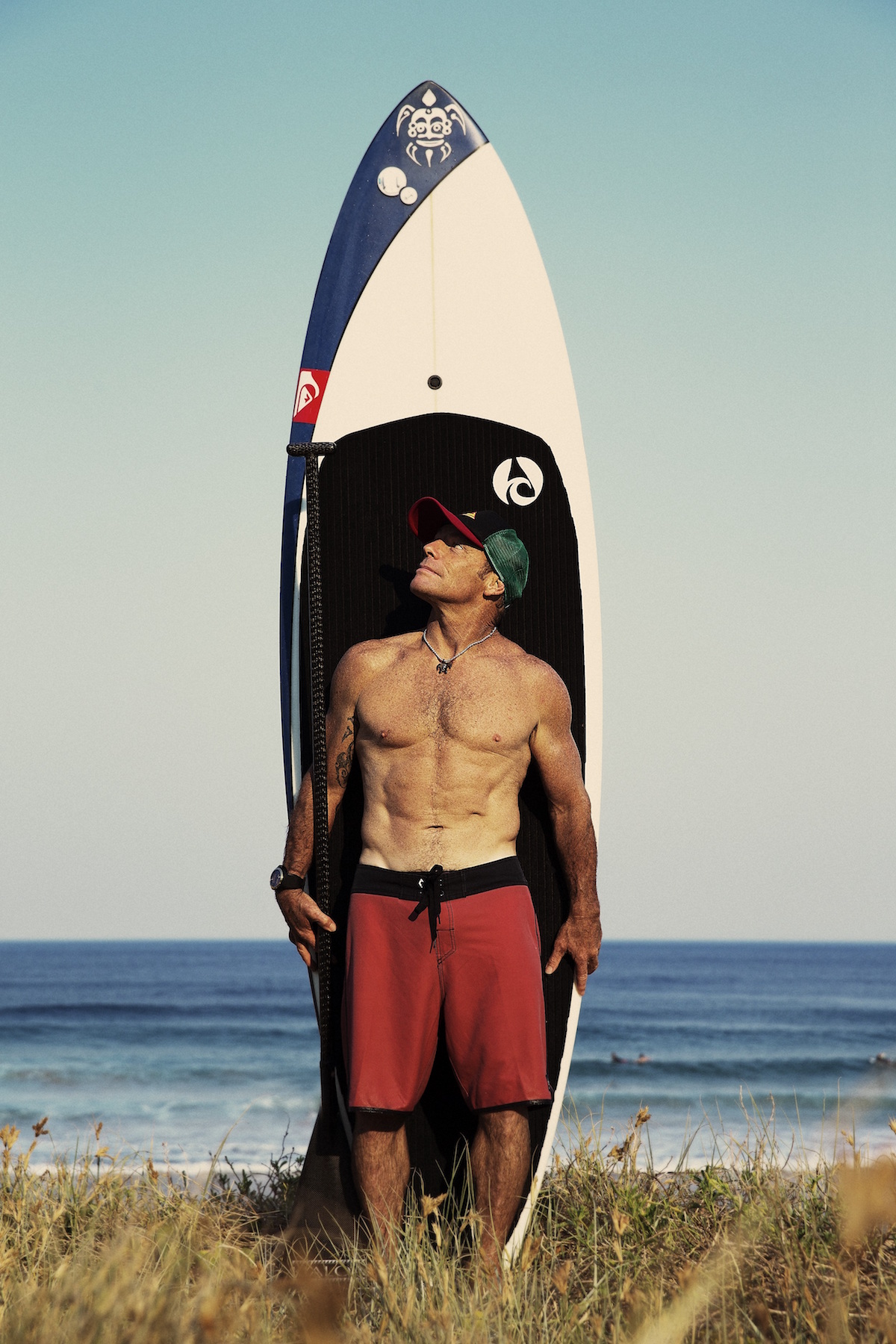 ST. PETERSBURG, Florida – Shark Shield has successfully completed the development of a new shark deterrent for surfers that was part funded by the Western Australian Government’s Applied Research Program (ARP). The company was provided with a $300K grant over 2.5 years to develop new technology to protect surfers following a spate of shark attacks in 2012. As a result the new Freedom + Surf is available for pre-order today at www.sharkshield.com.

Amanda Wilson, General Manager of Shark Shield said, “We’ve been working closely with Ocean & Earth and former World Surf Champion Tom Carroll to develop a product that surfers will actually use and that won’t hinder surfing performance in any way. The product will be available in stores and online from July and we have opened pre-orders to ensure all of the inquiries we have had to date are fulfilled.”

Shark Shield's innovative tail pad and adhesive decal electrode design is 100 percent user installable on any surfboard, new or old, providing a cost effective and immediate solution for protecting surfers across the globe. When surfers select to install an Ocean & Earth Shark Shield tail pad, they can install the electronics module at any time in the future, turning the board into a shark deterrent. The miniaturized electronic module is completely removable and thus transferable between surfboards.

The new Ocean & Earth Shark Shield tail pad which includes the decal antenna is priced competitively at $99.00 and can be installed on new or old surfboards, the removable power model sold separately will retail at $499. The product will be available in surf retail outlets in July 2016 and available to order online from Shark Shield now.

Research from the University of Western Australia Ocean Institute on Shark Shield products supported previous independent research as to the effectiveness of the company’s electronic shark deterrent technology. The UWA research demonstrated that the existing Shark Shield technology deterred a shark interaction nine out of ten times.

Shark Shield is for professional adventurers. It is the world’s only scientifically proven and independently tested electrical shark deterrent. Sharks have small short-range electrical receptors in their snouts used for locating food. Shark Shield’s unique three-dimensional electrical waveform turns sharks away by causing unbearable spasms in these sensitive receptors. Used by professionals, such as navies around the world, Shark Shield is a safety device providing peace of mind, while supporting the conservation of sharks. If you’re serious about adventure, you wear a Shark Shield.