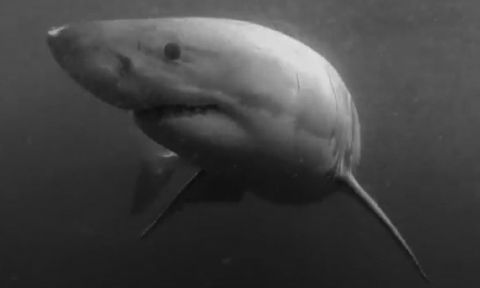 An independent peer reviewed research paper, published in the international science journal PLOS ONE has confirmed Shark Shield as an effective shark deterrent. The research was conducted over a two and half year period at a cost of $680,000, funded by the Western Australian State Government as part of its investment in Shark Hazard Mitigation, following a spate of shark attacks in 2012. 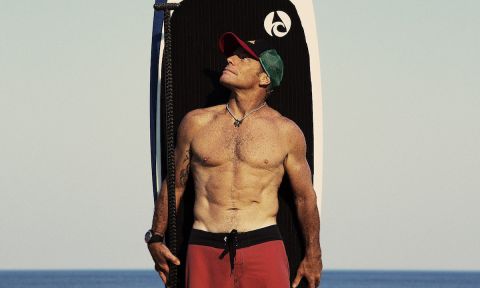 Shark Shield has successfully completed the development of a new shark deterrent for surfers that was part funded by the Western Australian Government’s Applied Research Program (ARP). The company was provided with a $300K grant over 2.5 years to develop new technology to protect surfers following a spate of shark attacks in 2012. As a result the new Freedom + Surf is available for pre-order today.