The 3rd Annual Supconnect Awards is beginning this April and promises to build even further on the tens of thousands of participants of years past. 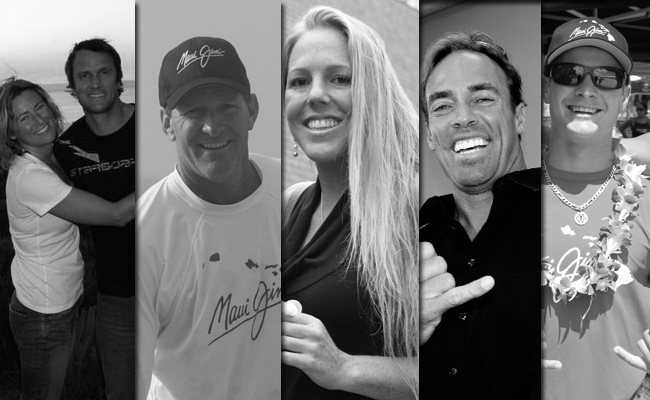 SAN DIEGO, California – The world's first, largest and most international awards in the stand up paddle (sup) board industry is gearing up to kick off its 3rd Annual. With tens of thousands of participants from around the world, voting on a global pool of nominees, the Supconnect Awards has become one of the most engaging and talked about events of the sup world. Previous winners include names like Chuck Patterson, Candice Appleby, Nikki Gregg, Zane Schweitzer, Antoine Delpero, and others. And with the exponential growth of the sport, this year promises to be even better.

The selection process will be carried out in three steps: nominating, voting, and judging. The Supconnect Awards begins with a call for nominations. People from all over the world are encouraged to submit the profile of athletes that they believe deserve to receive the awards. Next, nominees are put up for an open round of votes, giving the audience a chance to voice their opinion. And finally, Supconnect puts on its judging hat and makes a decision on the winner. The judgment is based on the profile of the athletes, the results of the public vote, and the results of a poll taken among the nominees themselves, where each one of them is asked who they would vote for if they had not been nominated.

And similar to previous years, but always aiming at improving on years past, the Supconnect awards will be held across multiple platforms, where audience engagement will be held on Supconnect.com, Facebook, Twitter, and Google+. Everyone is encouraged to participate, nominate, and hang tight for the announcement of the winners. The Awards are scheduled to begin this April, with Man of the Year, followed by Woman of the Year, Grom of the Year, and Couple of the Year, plus other categories, such as Shaper and Shop of the Year, soon to follow. Stay tuned for the kick off of the 3rd Annual Supconnect Awards and, once it rolls out, feel free to begin submitting your candidates’ profile via email to [email protected] or Facebook by posting on the wall Supconnect’s wall or via Twitter by adding @supconnect to your tweet.

More in this category: « 3 Tips For SUP Event Organizers - By Stand Up For The Cure 4 Days Left In February Supconnect Photo Contest »