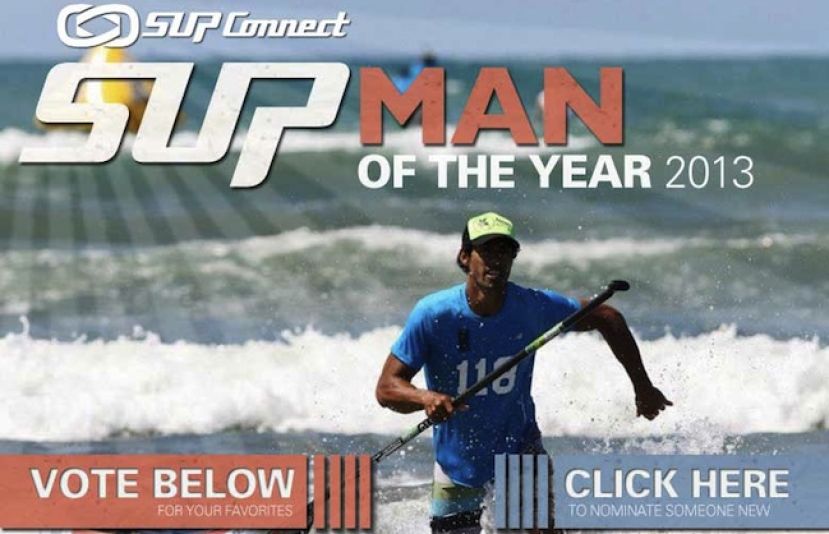 SAN DIEGO, California - After two months of voting, we are very pleased to announce the Supconnect Man of the Year and final results up for 2013.

SAN DIEGO, California - After two months of voting, we are very pleased to announce the Supconnect Man of the Year and final results up for 2013. As per the previous years, the Supconnect Awards are based on an open voting system that puts you, the reader, in charge of who wins. The criteria is still based on four qualities that we ask YOU (the reader) to vote on, which makes the awards are open to paddlers from around the world, be they pro’s, amateurs or ambassadors:

1. Ambassadorship: ·Conveying the cheerfulness and inclusiveness characteristic of the sport.
2. Involvement: ·Attending events and gatherings, having a finger on the pulse of the sport.
3. Performance: ·Showing proficiency in the sport, though top results are not a requirement.
4. Support: ·Having a following and votes to show you have some support to validate your credibility.

SUPCONNECT Man OF THE YEAR: 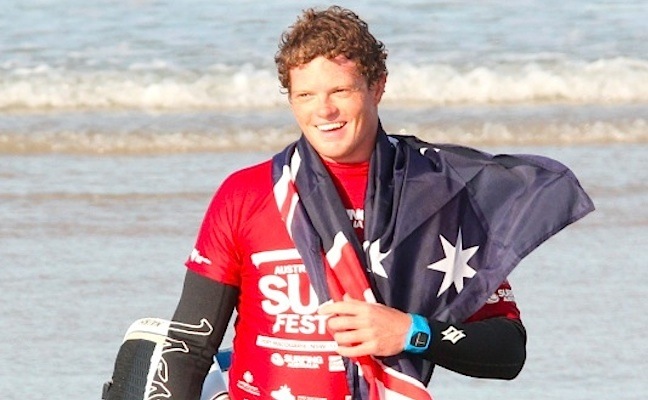 Beau Nixon is a 22 year old from Tweed Heads, NSW Australia.  One of his big highlights in 2013 was taking 4th ISA World SUP Games in SUP surfing.  Beau is also currently ranked 4th in the Standup World Tour. Considered one of Australia’s best SUP athletes, Beau was voted the Greatest Sportsperson of the Decade in the Tweed / Southern Gold Coast area.  Many more good things can be expected from this young man. 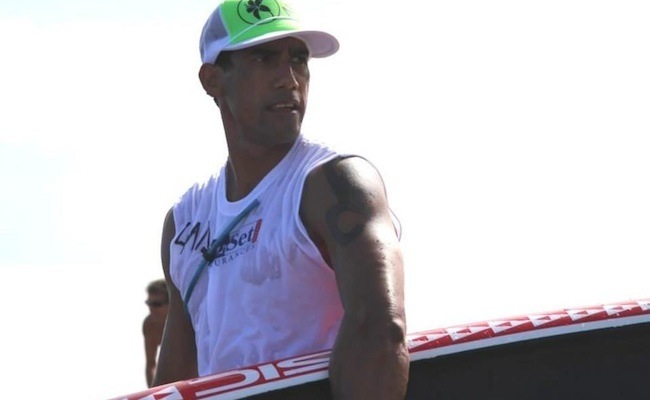 One of the great gentlemen of SUP, Georges Cronsteadt is from Mataiea (South west Coast of Tahiti).  As a 33 year old man he is on top of his game and has so many titles from a variety of paddling and other sports to his name that it's just not possible to list them all.  In SUP, however, he recently won the Ta-Hoe Nalu distance race and elite elimination rounds. He also won the technical course at the Columbia Gorge Paddle Challenge. 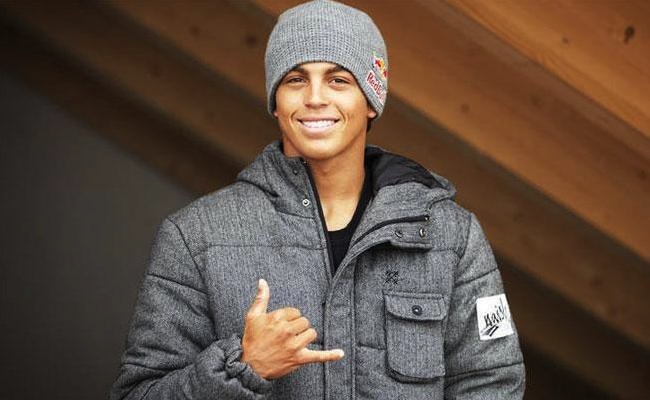 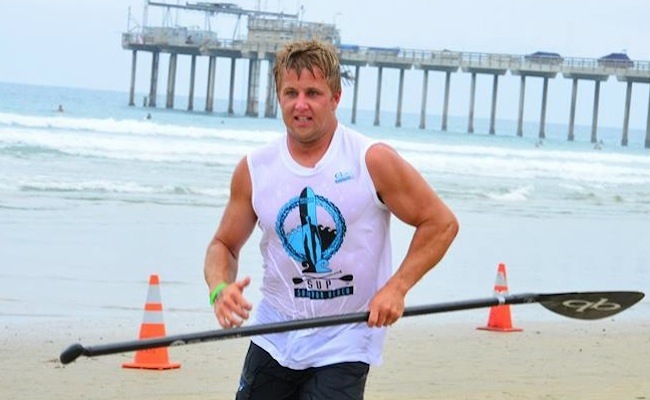 Chuck Glynn got into SUP four years ago to help rehabilitate an injured knee. A fan of water since a young age, he found SUP to be a new outlet for exploring the ocean.  March this year Chuck won the overall race/surf title at the 2013 Surftech Shootout.  He also took home a first place title from the San Clemente Ocean Festival. 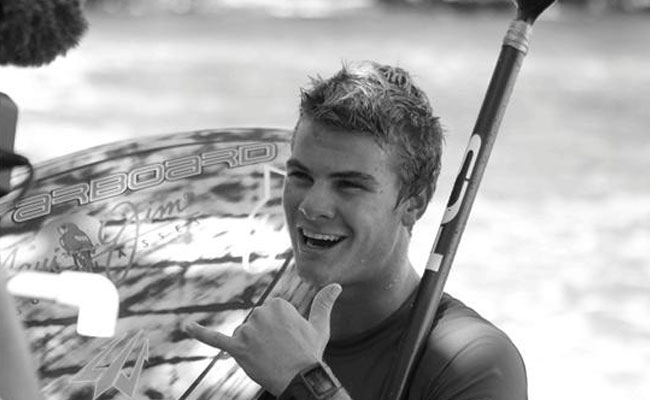 Zane Schweitzer is a 20 year old stand up paddle (SUP) surfer and racer from Lahaina, Hawaii. Most recently his accomplishments include taking 1st place in the Maui 2 Molokai race in the 14 foot class and winning the Punta Sayulita Classic. 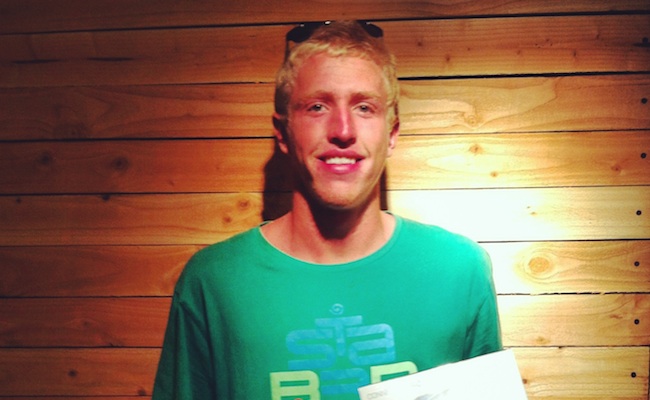 Connor Baxter is a Stand up Paddle racer and surfer from Hawaii.  2013 has been a magical year for Connor, chalking up a series of great results and finishing second overall on the Men's World Series Ratings. 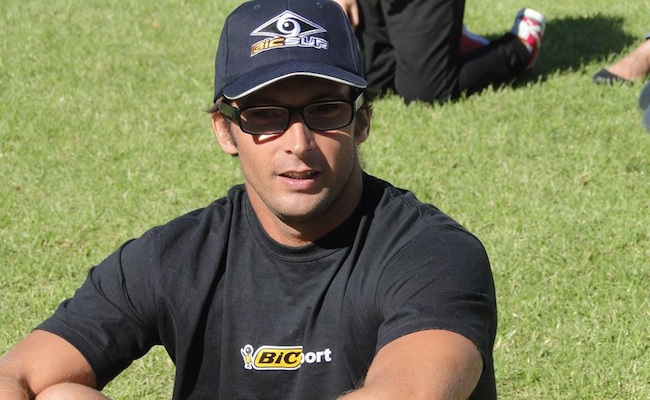 Eric Terrien is a Stand up Paddle (SUP) racer from France. He is proving himself to be one of the best SUP racers in Europe. In 2013 he has taken 1st in the Franc's Swell Beach Race Series, the Jade Paddle Race and the Lost Mills Distance Race which had one of the most competitive fields this year has seen. 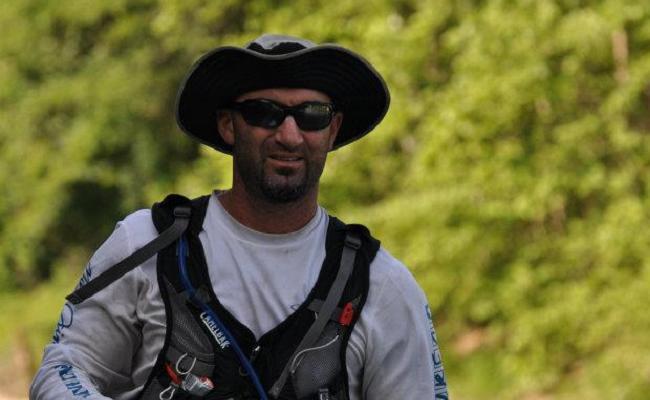 Shane Perrin is a stand up paddle (SUP) extreme distance paddler from Saint Louis, Missouri.  He was the first person in a 50 year history of the Texas Water Safari to attempt and finish on a Stand Up Paddle board!  He has also paddled the MR340, La Ruta Maya Belize which is a 170 mile race challenge and this year completed what he called "Iron Athlete" involving 3 combined back to back journeys that covered a total of 540 miles of paddling. 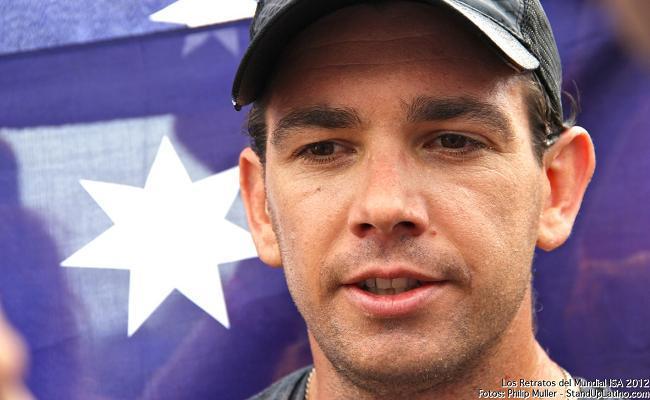 Travis Grant is a Stand up Paddle (SUP) racer from Australia. He comes from a canoe background and this year has won at least 4 large races in Europe such as the New South Whales State Titles and the SUP race Cup in France.  He also recently took won Molokai 2 Oahu in one of the most grueling races of the year. Overall he is one of Australia’s best SUP and OC1 racers. 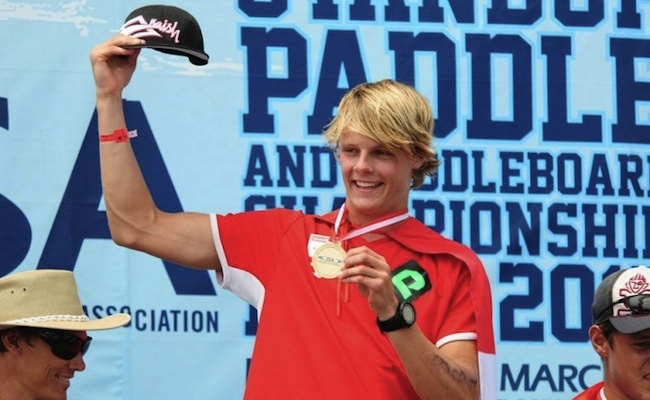 Supconnect would like to thank everybody who voted and participated in these awards!

More in this category: « Supconnect Awards of the Year 2011 Gavere & Gregg, Sup Couple of the Year »