P-Australia has officially signed professional stand up paddler, Chase Kosterlitz, to the international SUP team. During his five years as a professional paddler, Chase has competed across the United States and around the world. Throughout his paddling career, he has won some of the sport’s biggest races including the Battle of the Paddle distance race and the Lost Mills SUP Championship. 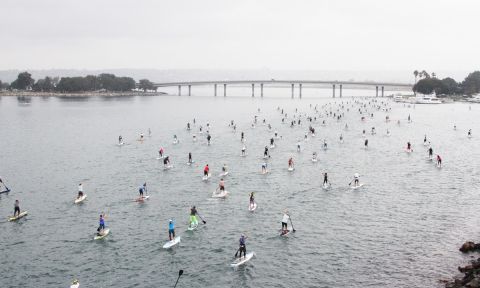 Once again, Mission Bay in San Diego hosted the 20th Annual Hanohano Huki Ocean Challenge and the event did not disappoint. With gloomy skies for the majority of the day, the attitudes and demeanors of the athletes and spectators were anything but. Every direction you looked you saw smiles and heard laughter and cheers. The Hanohano is notorious for being a classic event with nothing but fun on offer and this year it once again lived up to that reputation. 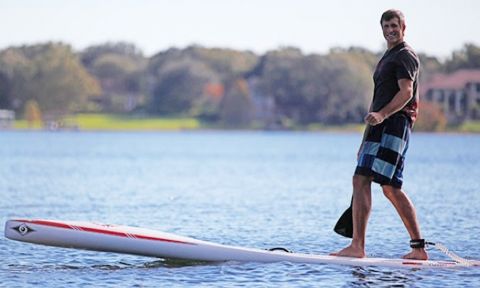