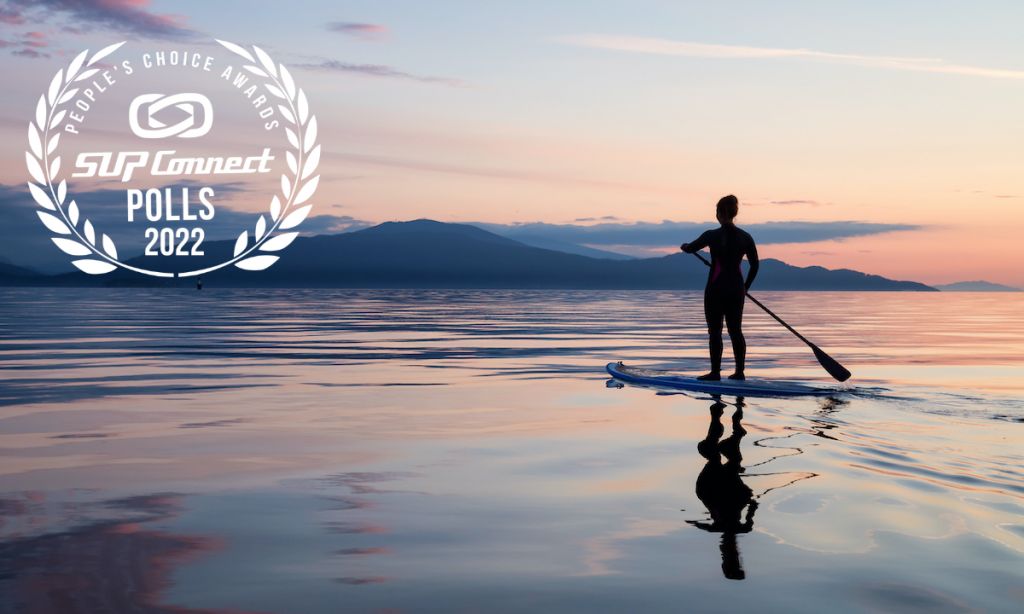 San Diego, CALIFORNIA - With the 2022 Supconnect Awards closed and our winners announced, we wanted to give a special shout-out to those who had the most votes—what we call the People's Choice Awards. These folks had the largest support from their friends, family and SUP community and we want to give these nominees an extra bit of recognition.

As a reminder, the Supconnect Awards official winners are chosen by following our criteria of Ambassadorship, Involvement, Performance and Support. To help us decide the winners of these awards, we here at Supconnect go through an extremely rigorous process that includes consulting and receiving feedback from our advisory board, whose members are made up of those who are passionately involved in the sport of standup paddling and who have a unique take on the sport. We take into account the many thousands of interactions with the Awards from fans and consumers, we add in our own feedback from our editorial board. We've also had extensive feedback and contact with brands and retailers in the industry. You can dive deeper into our Awards history and selection process here.

Without further ado, here are the People's Choice from the 2022 Supconnect Awards. 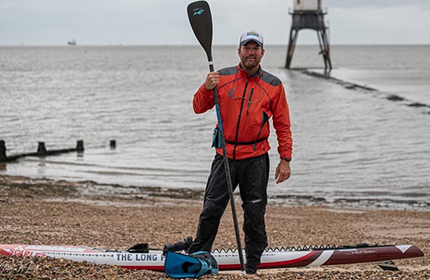 In late 2021, 48-year-old Brendon Prince of the UK became the first person to ever SUP around mainland UK. If that wasn't a feat in of itself, he did it all to highlight the importance of water safety. Brendon's circumnavigation took 141 days and in total he paddled 2,500 miles. What a guy! There's even a film that was made highlighting this accomplishment - a must watch if you ask us. When not paddling you'll find Brendon manning the lifeguard tower at his local beaches and spending time with his family. Brendon has been a strong advocate for water safety and is working on creating the world’s first playable water safety app. Brendon's dedication and mission earn him 2022's Man of the Year award. 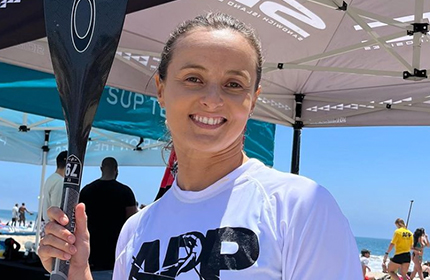 Lena Ribeiro (Arraial do Cabo, Niterói, Rio de Janeiro, Brazil) comes from a family of water athletes and has had plenty of reason to jump into the competitive space. After taking her son to various surf contests and finally listening to her husband's words of encouragement to race, the Brazilian did just that. And it wasn't too long till she started claiming the top spots on the leaderboards. Eventually, Ribeiro got the opportunity to represent her country at the ISA SUP World Games and made them proud. She went up against the world's greatest talents and earned a place among the top finishers. She’s since continued her competitive streak with participation in international events and is a threat in every race she enters. 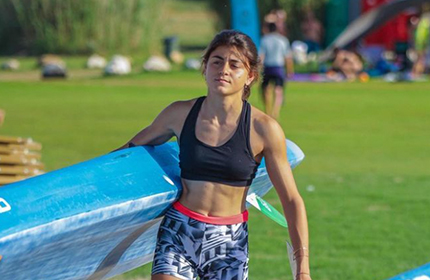 Laura Nitti (Italy) is a rising star in the SUP youth scene in Europe. As one of the top-ranked groms, not just in Italy but the EU as a whole, Nitti is looking to have a bright future. Focused and determined to be a champion Nitti is already on her way there. 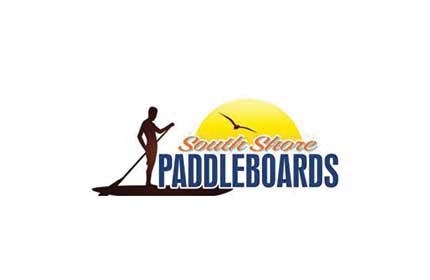 South Shore Paddleboards (Babylon, New York) is not only the largest paddleboard shop on Long Island, but a space were people will feel at home. With comfortable clothing and flip flops, creatively designed accessories and some beach gifts for your home. South Shore Paddleboards want to make sure that everyone is happy in the store as they will be out paddling. They promise that choosing the right board will be fun and using the right board will be amazing. Because experiencing the glide is one of the best feelings ever! 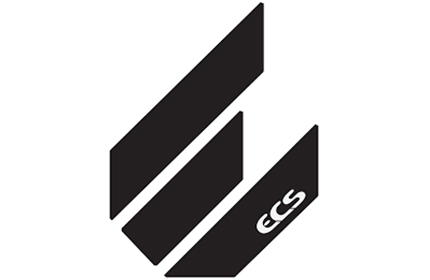 ECS Boards Australia is one of the hottest brands on the market due to their versatile shapes and lightweight design. Their great styles also add to the reason for their popularity. Focusing on their SUP styles here in the USA, ECS started as a surf company, owned and designed by surfers in Australia. They took their love for the water, their knowledge of the waves and their proven surf designs and created the best riding SUP models in the industry. Their retailers and customers come back time and time again to say how much they love the ECS brand. 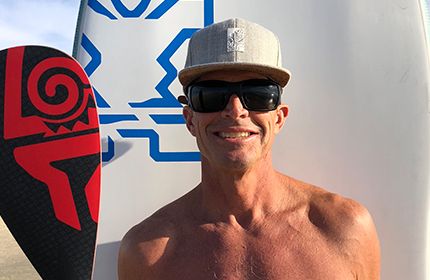 Kevin has been a SUP Specific Sales Rep for over a decade now. Kevin has worked for many great brands like Futures Fins, Quick Blade, Laird, Virus, Hamboards, Vestpac, Body Glove and now Starboard. Kevin’s passion for the sport comes out in his work. There’s no doubt that Kevin goes above and beyond for the brands that he represents but also the shops that he works with. He hosts demos and lessons, he educates consumers and ​​does in store clinics with the retail staff on all the selling points of each board. Kevin’s dedication, community involvement and support are why he's our pick once again for 2022’s Supconnect Sales Rep of the Year.