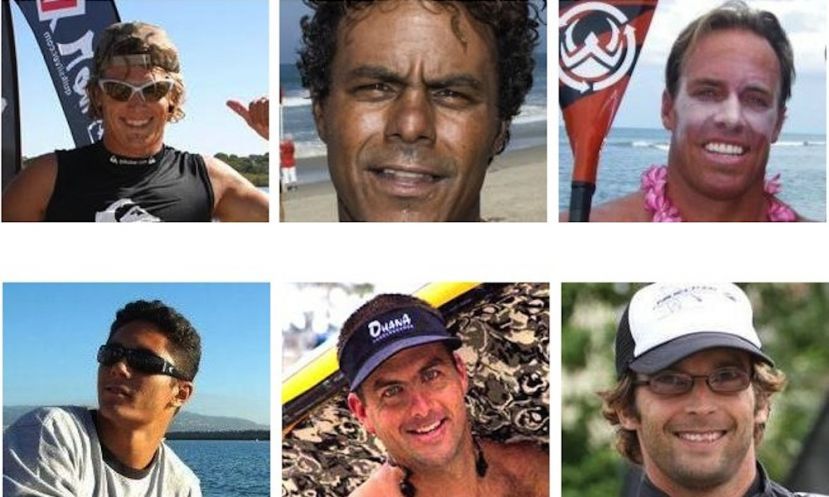 The 2nd Annual Supconnect SUP Man of the Year award includes nominees from all corners of the earth. Nominees from Hawaii, Brazil, California, Australia and France all have a chance at this year's coveted title. 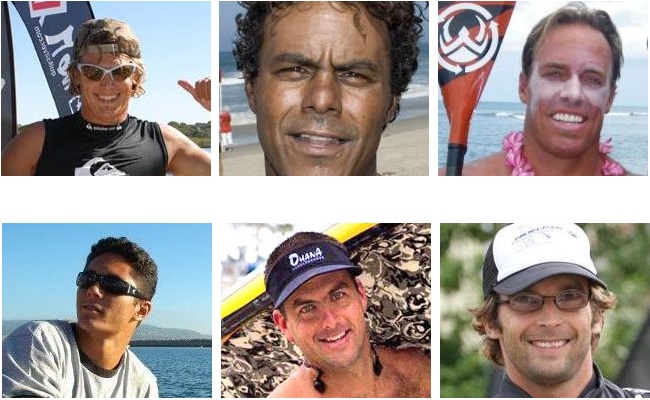 SAN DIEGO, California – In last year’s inaugural SUPconnect Awards, we saw some strong candidates fight for the top spot in each coveted category. SUP Man of the Year Chuck Patterson, nominated once again this year, set the pace for this year’s nominees. With a growing list of candidates as stacked as this year’s, it will be difficult to choose a winner but when the dust settles as the end of July, we will honor the SUP Man of the Year 2011 based upon your votes.

Purely selected through a democratic process, the nominees and winners were chosen marginally based on performance but heavily on community involvement and ambassadorship. Now this year’s nominees promise to deliver yet another exceptional lineup of winners, who will earn the prestige of entering stand up paddle board history.

The Supconnect Awards was the first awarding venue for stand up paddling, considering athletes globally and heavily relying on audience feedback. The process has become an excellent gauge for companies considering athlete sponsorship.

The nomination is simple. Join the group and create a photo album with some pictures of your nominee and under the album’s description insert a one paragraph biographical note. If you need any help during this nomination process, feel free to contact [email protected] or call 858.366.4407.

The second step of the Supconnect Awards is the selection. Candidates are chosen purely via a democratic process. Votes are counted from the number of Facebook Likes and Comments the candidate receives, plus also the number of Tweets and posts on the wall of the Sup Man of the Year 2011 Group on Supconnect.

To express your support for your favorite SUP Man, simply find his or her nomination on the Supconnect Awards Sup Man of the Year 2011 Page and click Like and/or Tweet. You can also click on the nomination post and leave your comment telling us specifics of why you think he or she should be the winner.

Now for those who are neither on Facebook nor on Twitter, you can join the Sup Man of the Year 2011 Group on Supconnect and leave a post on the group’s wall. The Supconnect Awards does not have a purely up and down vote, for we encourage the audience to give us the reasons why a particular candidate is deserving of the prize.

The Supconect Awards, which is now in its second annual year, was the first of its kind for the sport of stand up paddle boarding. Drawing on the popularity of Supconnect as the #1 ranked sup website in the world, as well as having the fastest growing social media platform among stand up paddle media, the Supconnect Awards places the sup athletes on a global stage and offers them the opportunity to gauge their popularity in front of a world audience. That gives the sup athletes an objective tool to assess their sponsorship value while also giving them resources to further advance their careers.

What SUP Man of the Year will you vote for?