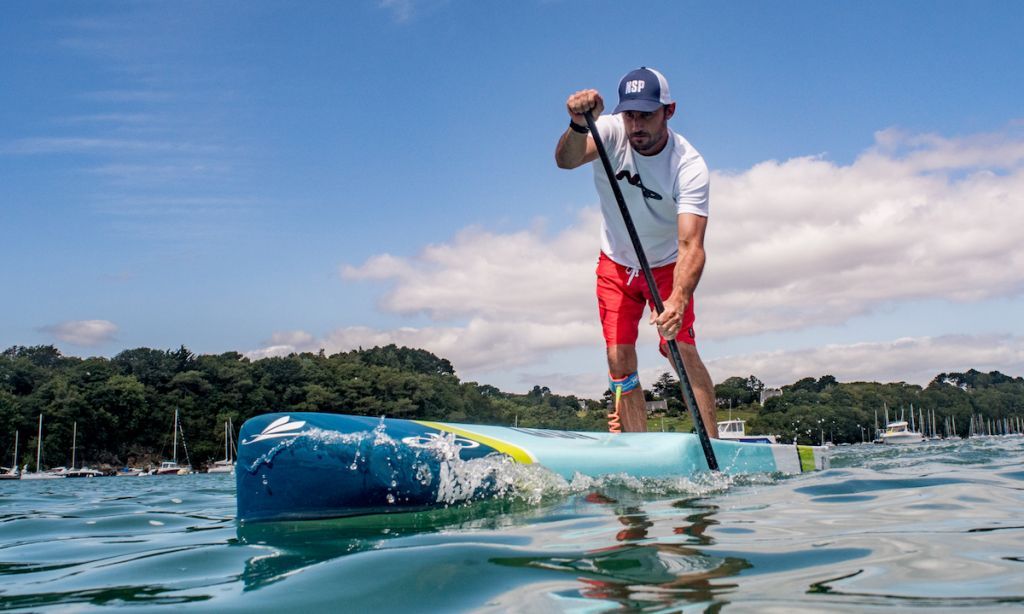 SAN DIEGO, CA—The 2023 iteration of the NSP Ninja Pro Carbon has just been released by NSP. Immediate stand-out changes are the additional two 12'6" Junior versions of the existing Ninja, along with some refinements to the existing Ninja line-up. But let's see the dimensions first: 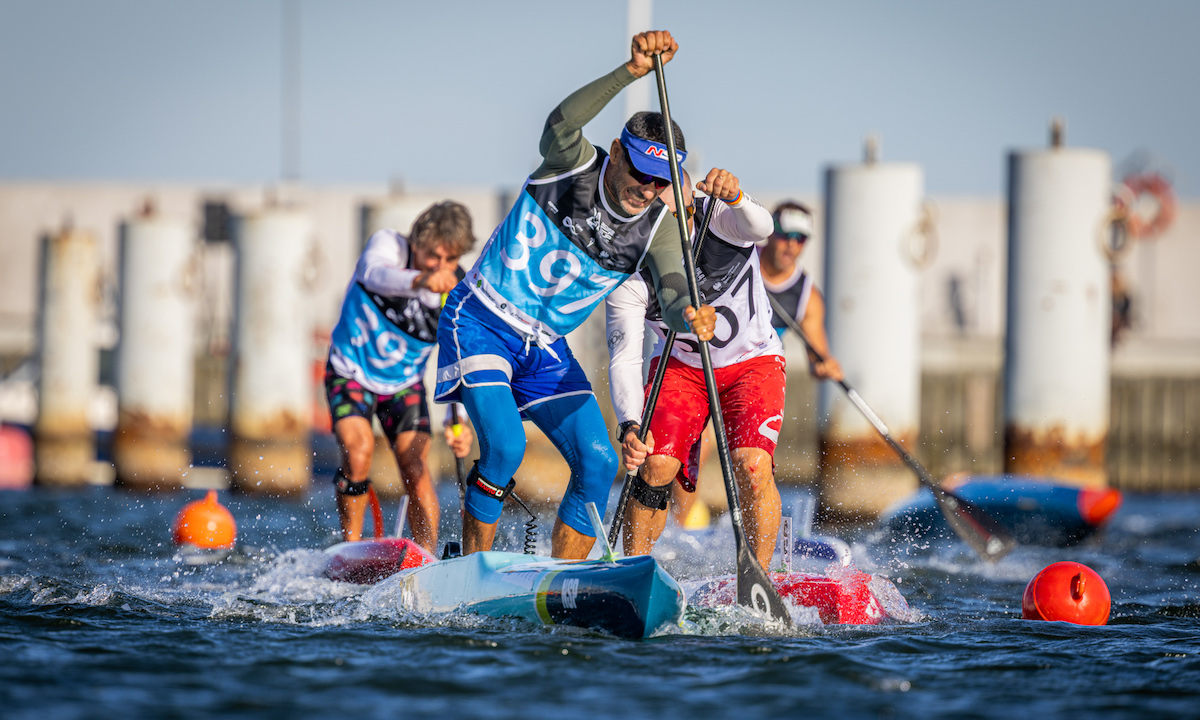 According to NSP, the rapid growth of the Junior Racing Class spurred NSP’s racing team to develop a shape allowing lighter riders to take full advantage of their weight. Starting with the proven DNA of the 14’ Ninja, the development team focused on the core principles of speed and versatility, recreating a 12’6” version of the original.

Coaches recommend that athletes between 30 and 50kg compete on the 12’6” Junior Pro Models for the best possible performance. 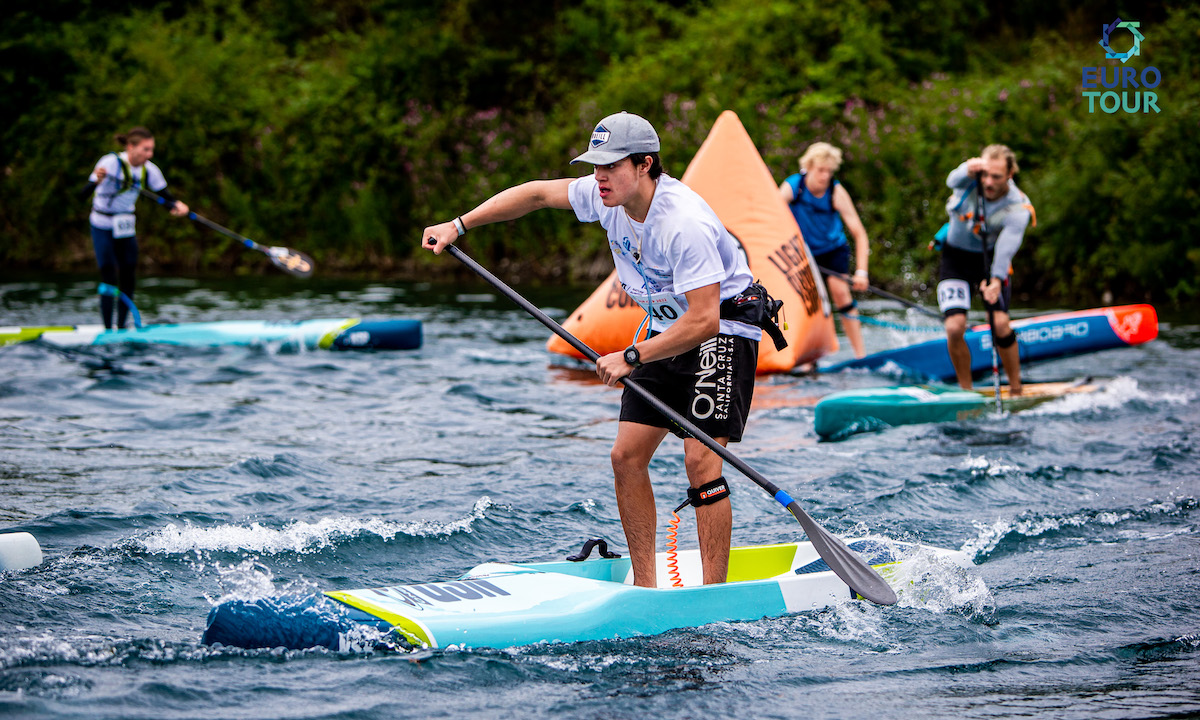 A word on versatility

NSP tells us the original Ninja started out as a purebred flat-water racer but evolved into a versatile racer that will hold up in mild sea conditions.

Over the 2022 season, Team NSP won numerous canal- and on-shore races on the Ninja, but the standout win of Titouan Puyo at Ardeche was on another level. He secured his overall EuroTour title there, but Ardeche is a downstream event, with mandatory helmets and white-water rapids. A true testament to the versatility of the Ninja shape outside flat water. 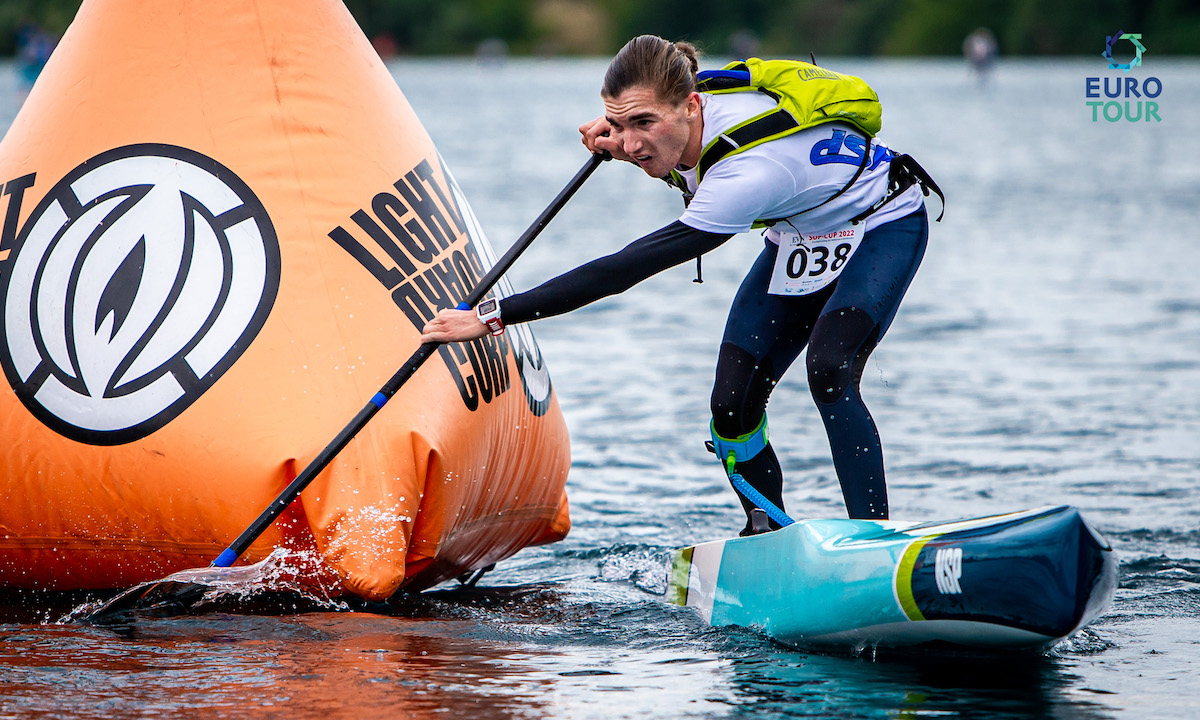 All Ninjas come with the in-house designed 22 Race fins by NSP, except the widest 24” version, which features the 24” fin. The 2023 is also supplied with three neoprene handles, and all Ninjas also come with three handles, two short ones and one longer one.

If you are in the market for a high-performance full-carbon flat-water racer, contact your NSP dealer to talk about availability of the new 2023 Ninjas.

Starting in 2013, NSP expanded its product range with a line of race boards and hit the proverbial ground running. Throughout the last ten years, NSP has produced some of the fastest SUP race boards on the planet, quickly racking up some of the most sought after and prestigious titles, with the help of national and international athletes.

Learn more about the Ninja on the NSP website HERE.